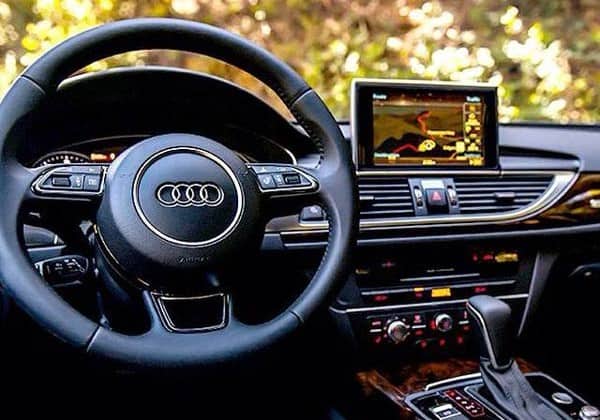 Audi is all set to start testing its self-driving cars in New York in mid-June. The company has taken a big step in New York, a state regarded as a potentially tough environment for automated cars. The automated car testing will include cars which have achieved the third level of automation. Level 3 autonomous cars are capable of automated highway driving in specific conditions.

Audi is the first car manufacturer to have acquired legal permission for testing automated cars on open roads in the city. The car manufacturer company plans to test Level 3 autonomous vehicles in Mid-June in Albany. The car will have two engineers who will keep an eye on the car. The car which the company plans to test has already racked thousands of miles on American Highways without any issue.

According to reports, New York previously had rules that require a driver to put his one hand on the wheel at all times, but according to new legislation in the state’s 2018 budget allows for testing autonomous cars technology through a year-long pilot program.

According to reports, Audi will be allowing cars to run at highway speed depending on the circumstances.  It is all set to test the level 3 autonomous driving system which will not only control the car but will also monitor the overall surroundings. If in case of any fault, the vehicle will yield control to the human driver.

This is not the first time Audi is conducting autonomous testing vehicles, the car manufacturer has received autonomous vehicle license in both California and Nevada.

As the self-driving car race is heating up, many car manufacturers are expected to be granted testing license in U.S.A in the coming months.

As many companies are evolving their driverless car technology in the world, the former Google…

How mass personalization is changing the CMO-CIO relationship

Personalization is the most influential factor in determining value for money today. According to an…