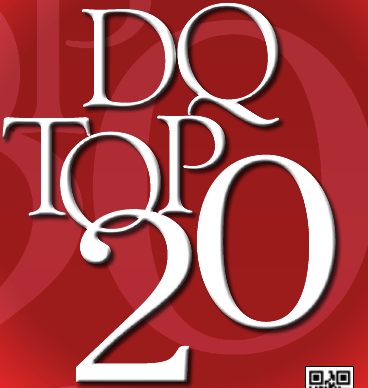 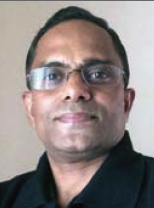 As we look at the DQ Top 20 listings this time, the IT industry is clearly going through mid-career blues. In a year in which layoffs became a norm in an industry where at one point in time retention was a big challenge. The Top 5 IT companies did not see much growth traction in FY 17. Looking at the segment, things are not rosy either. The PC market struggled to keep up with volumes and value. The printer market in India registered a negative growth of 5%.

The server market too was depressed and growth stood at sub 5% range.On the enterprise storage front, yet again, vendors managed to sustain their market share as revenue growth remained in single digits. One good thing -the security market is poised for growth for obvious reasons.If we take a due diligence of FY 17, overall it was a year of transition for many companies. The IT services companies indulged in cost rationalization and competency upping exercises, in the bargain they are forced to take some hard decisions. Some of the companies received a lot of ire on the way they handled layoffs. Some companies announced voluntary separation schemes for lateral employees and made the process little bit easier for the employees. Another major event of the year was the raising concerns on how AI and Automation will impact the tech workforce. FY 17 also saw digital transformation taking the spotlight. Most of the companies re-aligned their competencies to the new normal digital and emerging tech mandates.

More than the problems faced by the industry, the escalation of the thought that Indian IT industry has hit its nadir created a lot of negative perception and over dramatization of the realities. In all, FY 18 will see the beginning of a more daring and more equipped Indian IT industry, all set to take on the disruptive challenges.