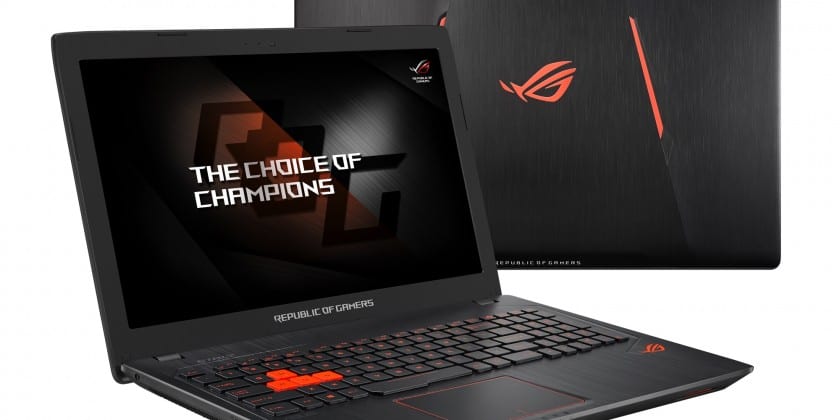 ASUS Republic of Gamers (ROG) has announced the launch of its latest compact gaming powerhouse – ROG Strix GL553 in India. The ultralight gaming notebook was a part of the product line-up showcased at CES 2017. The 15.6-inch notebook features a distinct ASUS ROG gamer styling and is available at a starting price point of INR 94990. The company also plans to showcase the notebook at its Bangalore ROG Store launch scheduled later this month.

Peter Chang, Regional Head – South Asia & Country Manager – System Business Group – ASUS India commented, “The product is aimed at the young professionals who enjoy regular-through-heavy gaming sessions and premium entertainment when on the go, and in their spare time. In order to ensure this, we included a powerful, yet efficient set of hardware into a highly portable device that is easy on the battery as well.”