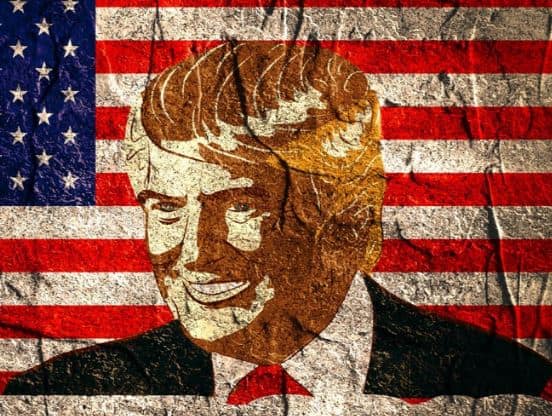 Indian IT is getting anxious as Trump is getting closer to the White House. He is leading by a considerable margin leaving Hillary behind in the race. There is more possibility of him taking the hold of the presidency. But it has begun to trigger a sense of anxiety in certain quarters of the IT industry. Experts believe that Trump might bring in measures to curb the outsourcing of jobs to India – a measure source of revenue to India. It would be interesting to see how he behaves after emerges the President and lays out his presidency plans.

Even in the past, the immigration and outsourcing of jobs has been the election rhetoric. Barack Obama had raised the similar issue during the elections. Obama administration even made it difficult to bring professionals to the US client sites. With Trump becoming the president, Indians might loose their jobs in the US. It will not only affect Indians working in the IT industry in the US or US companies in India but will equally hurt the US economy. The President will have take all aspects into consideration before taking any steps.

A few days ago, Trump even criticized IBM for taking jobs away from the US and all the way to India. His comments did not go well with experts in the Indian and the US IT industry. These comments were totally opposed to what he said addressing Indians in the US.

Posted by: Onkar Sharma
View more posts
Tags:US elections
As Trump Inches Closer to the White House, Indian IT Holds its Breath 0 out of 5 based on 0 ratings. 0 user reviews.
The Ban on Rs 500 and Rs 1000 Notes May Trigger FinTech Innovation
New Dell EMC Partner Program revealed