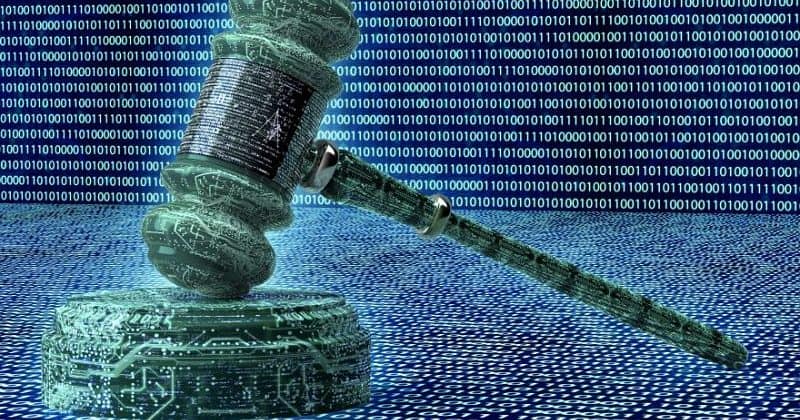 Justice Lodha in his speech had said that although the idea of using artificial intelligence was good and may help significantly in the management of cases in courts and discharge of judicial functions, like other technological innovations such use may have potentially negative implications.

Artificial intelligence is reportedly being introduced in some countries abroad in predicting the outcome of court cases about human rights violations. According to a report in NewScientist, from the year 2020 robot judges are going to be introduced in small claims courts in Estonia to moderate disputes of less than 7,000 Euros. Furthermore, in the US, algorithms are being used in sentencing decisions, and lawyers also use artificial intelligence to analyse texts to answer legal questions and identify relevant past court case decisions.

Reports have also suggested that the usage of machine learning and artificial intelligence in courts can make the decision-making process more accurate, less time consuming as well as potentially cheaper. However, the same can be done only after enough data has been accumulated for the AI software to play an active role in courts.

Posted by: DQINDIA Online
View more posts
Artificial intelligence not to be used in Indian courts: CJI 5 out of 5 based on 1 ratings. 1 user reviews.
Collaborative commerce is a step toward digital transformation
TCS iON to empower engineering and polytechnic students from Kerala with future ready job skills