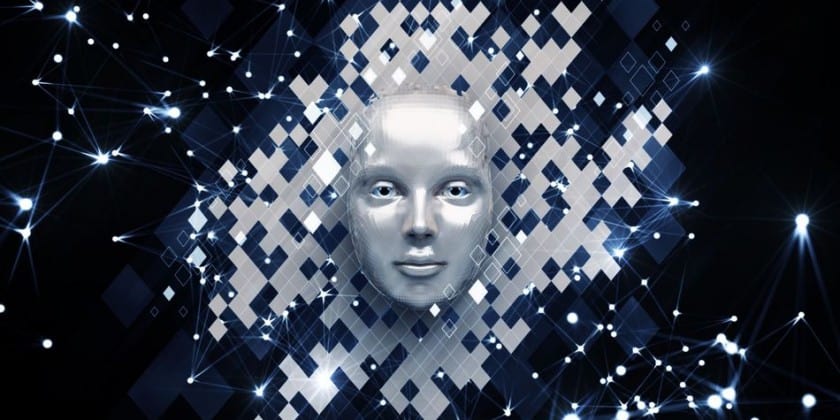 It’s no surprise that artificial intelligence (AI) is one of the most searched technological terms in Google; however, ironically this function itself is also executed by AI. This emerging technology has made its presence felt in every conceivable domain. Automation is changing the way businesses operate — from the factory floor to back-end IT — automated services and machines are increasing speed and productivity while freeing workers up to focus on more skilled tasks.

Automation often used synonymously with artificial Intelligence, although automated machines can use AI, they are very different. While automation is rule-based, i.e. if A, then B — conversely AI can be trained to learn, develop and grow using data input.

Since, an AI system is continuously in a state of change it leads to the notion that artificial intelligence is an excellent fit for cybersecurity, where malicious actors are continuously developing new attacks. The old signature-based style of defence can no longer efficiently protect companies’ crown jewels: their data.

AI has seen many significant breakthroughs. One of the biggest seen in the improvement of security in smartphones such as the AI-based algorithm for Face ID device unlocking system. Using AI processing, smartphones such as iPhone X identify the user’s face even with variations over time, such as spectacles or facial hair. Huawei Technologies has also adapted its face recognition technology which they assert is superior to Apple’s technology, but we have yet to validate their claim.

Cybersecurity, one of the main concerns for today’s highly digital world, has every sector trying to master AI for data protection and it’s creating more opportunities in their respective fields, be it corporate or government.

Many companies have started using AI as a powerful defense against any potent cyberattacks.  It automates the detection of a threat, allowing the data to stay secure without the involvement of human operation. Since AI is completely machine-language driven, it assures complete error-free cybersecurity services. Moreover, companies have also started to allocate more resources to boost AI driven technologies.

Ron Davidson, CTO of Skybox Security states, “Signature-based systems are built around the concept of recognising and blocking the exploit and may require a new signature for each variant. The signature-based system doesn’t fix the underlying weakness, though it could shield it for a while.” 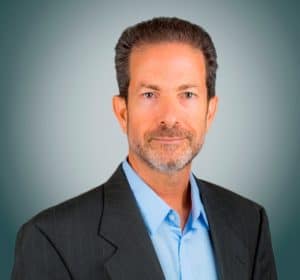 He adds, “Organisations using traditional methods to deal with their own massive volumes of vulnerability occurrences will only see problems compound. Even with automation, there still needs to be human oversight. Automating patching or change provisioning bring their specific risks to the equation that must be weighed against the reward of any potential time-savings. Considering errors that could be compounded via automated action and the potential for business disruption, a human element in these execution processes may still be best.”

Cybersecurity is constantly developing and so are the cyber-criminals. Security-driven AI systems can easily detect and identify any unusual behaviour in the system. As these systems constantly learn and develop, they can work alongside human engineers to identify threats and prevent any malicious threats. Mobile technology and open source software are only making traditional cybersecurity more daunting, and thus, AI seems to be the way to go.