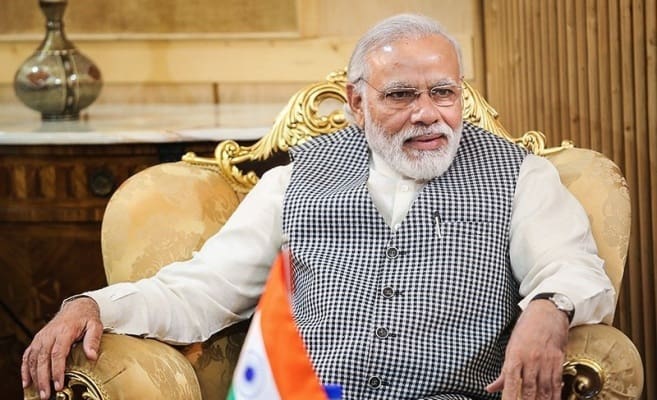 In an unprecedented move, the Government of India has announced the revoking of the contentious Article 370 from Jammu and Kashmir with immediate effect. The government has also announced that Jammu and Kashmir will no longer be a state and will be considered a Union Territory henceforth. While this move was being contemplated from a long time, it is being put into effect at present. The decision was announced by the Home Minister of India Amit Shah.

While there is huge uproar regarding this move in the Rajya Sabha, the repercussions of this decision are yet to be seen. As of now there if still no clarity if 35A has been scrapped or not. The impact this decision will have on Jammu and Kashmir, as well as the rest of the country,  will gradually unfold in the days to come.

“This move will help us open IITs, IIMs and AIIMs like institutes in Jammu and Kashmir from now on,” said BJP MP Bhupender Yadav in the Rajya Sabha.

Posted by: DQINDIA Online
View more posts
Article 370 to be Revoked: What it Means for Jobs and Employment? 0 out of 5 based on 0 ratings. 0 user reviews.
ISRO Recruitment 2019: NESAC Announces 10 Scientist and Technical Assistant Vacancies, Salary up to Rs 1,77,500
How do I prove the value of self-serve augmented data discovery?