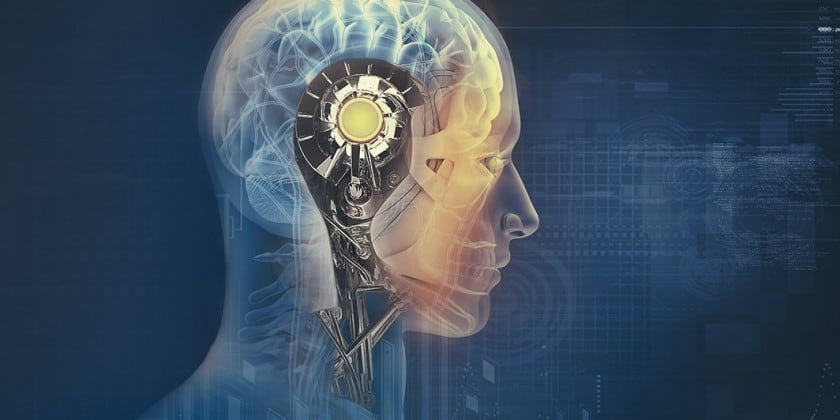 2016 has been a year which is likely to be marked in history as the year that witnessed the onset of the Fourth Industrial Revolution – an era where the physical and digital worlds will converge to transform the way we live and do business. And while we have heard a lot of buzz around it this year, 2017 will be the year when it kicks in full force.

It was also the year when we at Citrix redefined our vision and strategy to power a world where people, organizations and things are securely connected and accessible. This, based on mobile, cloud, big data analytics and Internet of Things (IoT) – four forces, the adoption and convergence of which will fuel the Fourth Industrial Revolution.

The flipside of the dawn of the new era, from an organisation’s perspective, is the technological complexity, heterogeneity and information overload that comes with convergence. Given this, we believe the following factors will determine how the business landscape takes shape in the coming years, beginning with 2017.

Workspace as a Service (WaaS)
The concept of work is poised to undergo a fundamental shift, in fact the process has already begun. We envision that the future workplace would be a cloud-delivered conduit to individual productivity, and its success will be measured by its ability to provide an integrated, flexible and secure experience across the board, irrespective of the origin of the data. So, while organisations could gear their systems and infrastructure to cater to this scenario, a consistent yet bespoke solution would determine the success of how well organisations adopt it.

Adaptive Security Architecture
The ever evolving application architecture, mobile and other emerging platforms as well as the all-pervasive Internet of Things (IoT) while making matters convenient, have also made networks more porous and prone to security threats. However those being digital imperatives, the onus will be on the CISO’s office to design an agile security system that responds to the environment in real-time without violating users’ privacy or compromising the networks’ functionality.

It is a given that the Fourth Industrial Revolution will be marked by an unprecedented deluge of data that will have an impact on most, if not all, aspects of our life as well as the business landscape. It is also a given that that technology will be at the very core of it all. However, how well we understand it and bring it all together will be the keys to survival and success in the years to come.

Posted by: DQINDIA Online
View more posts
Tags:CISO, fourth industrial revolution, Hybrid Intelligence, IoT, WaaS
Are You Ready for the Fourth Industrial Revolution? 0 out of 5 based on 0 ratings. 0 user reviews.
Cloud infra has failed to deliver the savings it promised: Ericsson
Top 5 Cyber Threat Predictions to look out for in 2017