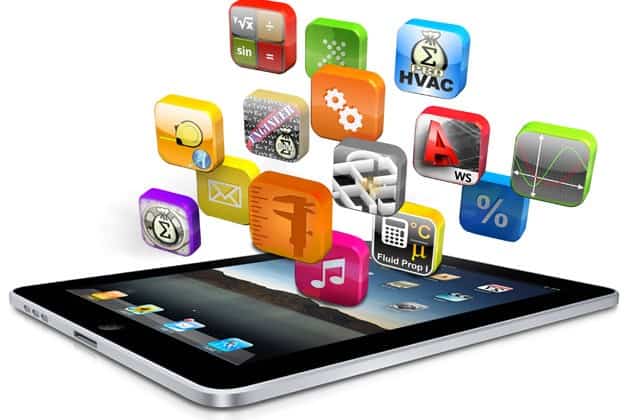 On Monday, 29th June 2020, the Indian government banned 59 apps from China on all IOS and Android devices. The ban has been enforced under Section 69A of the Information Technology Act, 2000 (“Power to issue directions for blocking for public access of any information through any computer resource”).

Banning of apps
So, what does the banning of these apps mean? Ms Aparna Gupta is the MD of Evolve Digitas Pte. As a young entrepreneur, she started the company two years back, in 2018, in Singapore. She said: “The technology world doesn’t differentiate within countries and geographies. Digital has shrunk the world. However, politics does create a digital divide and that’s what we are seeing. These apps may or may not be taking the data, (we need to confirm that) unless all the data / cloud servers are located in source country. 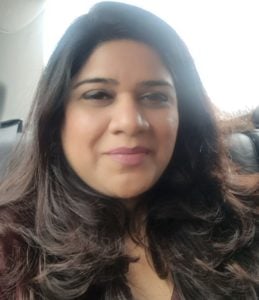 “We also need to look at the threat posed by them from a national security point of view. But, otherwise, India being the second largest Internet consuming economy after China, business would be impacted, and there will be a dent to these companies. India still is the largest literate Internet-ready consumer population on this planet.”

Kazim Rizvi, founding director, The Dialogue, added: “The main concern behind the ban seems to be the collection of user data and the unauthorized sending of this data to locations outside of India. This means that the government will have to ask the Internet Service Providers (ISPs) in the country to block the app servers on both cellular and broadband networks, rendering them unusable by those in India.”

Dr. Ajay Data, founder and CEO of Data Ingenious Global, felt that the recent Chinese applications ban introduced by the Indian Government officials is based completely on the theory of ‘Nation First’. There may be repercussions to loyal users of these applications, and brands would have to modify their social media promotional models. The most crucial aspect to realize here is that the Government scrutinizes and assesses every decision, before declaring it to public.

Monitoring removal
Next, how would the removal of these apps be monitored? That’s a billion dollar question, said Aparna Gupta. “They will be removed from the Android and the other platforms, like iOS or Windows, and the usage will get impacted in India. These platforms are monitored and managed by Google and Apple.”

Rizvi felt the current notification is expected to be followed by a notification to the ISPs, directing them to block the app servers on both, cellular and broadband networks. Users will most likely see a message saying access to the apps has been restricted on the request of the Government. Additionally, the download of these apps on Apple’s App Store and Google’s Play Store will be prohibited.

Who gets banned?
Also, would this ban extend to all Chinese invested companies? Dr. Ajay Data said that with the non-co-operation from the Chinese military services and the government, and data hacks being carried out by these apps; a ban not only became crucial, but comes out as a strong symbol of our solidarity as one nation.

He said: “We cannot let the foreign corporations earn from our citizens, and attack us at the same time, with no privacy provided for our sensitive data. The ban of TikTok and other similar applications must be taken in a positive stride by the software product industry.”

It is also an opportunity during the pandemic to build a network of home-grown world class mobile apps. There are 1.3 billion Indian netizens already waiting for it, just like we created the VideoMeet app for video conferencing. There lies a huge gap to be filled by the Indian IT experts and app developers. We are ready to fully support the ‘Vocal for Local’ campaign with the help of innovations in applications and software.

Aparna Gupta said it seems like the government is looking at only the digital apps, as they are probably using the local data. The issue isn’t clear as yet. However, it looks like more of a data privacy issue as yet. We are awaiting a detailed statement from the government on this. 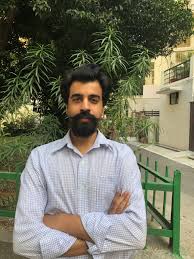 However, Kazim Rizvi disagreed! He felt, as of now, the ban extends to only the apps mentioned in the order. As part of escalation, we are not sure what the future steps might be in this regard. Currently, Chinese investors have significant investments into the Indian startups with leading Indian companies having a fair share of Chinese investment in them. Blocking Chinese investment will have a negative impact on the startup ecosystem as well. Any future steps need to be taken with due caution.

Also, would the Indian companies in China face the reverse heat? Aparna Gupta said that so far we haven’t heard anything of this sort. The Chinese economy is fairly opaque and haven’t had any major non-Chinese brands go deeper or even scratch the surface. It is Mandarin-dominated that’s a first handicap.

Rizvi agreed that the Government of India has maintained strict confidentiality regarding the nature and severity of the national security threat posed by the impugned apps. The Government, vide Rule 16 of the Information Technology (procedures and safeguards for blocking for access of information by public) Rules 2009, is entitled to keep the said information confidential, thus, the same will not be provided even under the RTI Act.

Any backdoor?
In conclusion, we checked whether these banned apps have any backdoor? If they are removed from the Google and Apple App store, and there are no direct doors! However, technology seams across geographies and there could be third-party hacks, felt Aparna Gupta.

Kazim Rizvi said that in pursuance to the press release, the Central Government will have to release an Order u/s 69A of the IT Act. The order will be sent to the Google Play Store, Apple Store and the various ISPs, added Rizvi. Now, backdoors are available for tech-savvy users.

For instance, users may download an APK file to bypass the removal of the 59 impugned Apps from the Google Play Store. Similarly, if an ISP blocks traffic to the domain names hosted by the 59 impugned apps, then too a user may configure his DNS server to bypass the blocking by the ISP. These modalities will be available for the savvy users, but access of these apps by the general public will definitely be curtailed.

Dr Ajay Data added that technology has finally been integrated very well in our daily lifestyle, efficiency is doubled and people are keen to know more and explore more, as it influences their livelihoods. We, as a populous country, have majorly contributed to foreign apps and software and made them richer. It is time we start appreciating efforts from our indigenous tech experts and IT stalwarts as well.

Posted by: Pradeep Chakraborty
View more posts
Tags:Apps ban, Government of India
Apps ban comes out as strong symbol of solidarity as one nation 0 out of 5 based on 0 ratings. 0 user reviews.
Web learning is the need of the hour!
Universities must assess online methods of evaluation to select students: Shaheem Rahiman, CEO, Atria University

Government IT spending in India to reach $6.88 billion in 2015, says Gartner

The government in India will spend $6.88 billion US Dollars (USD) on IT products and…