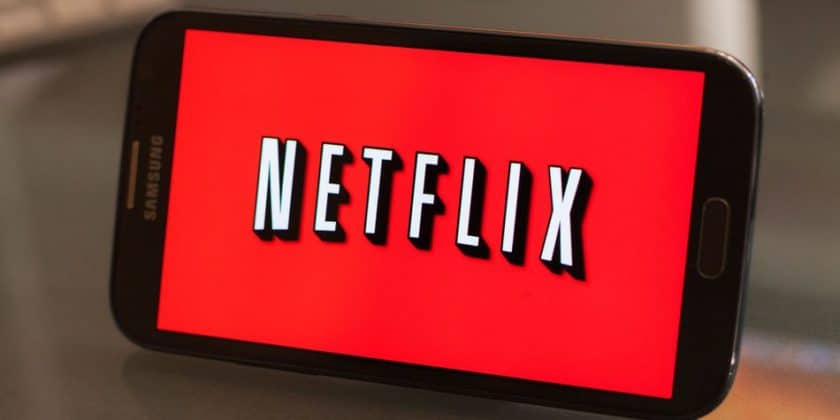 No comments
By: Jagrati Rakheja
Counter to the reports came before that Apple will introduce a new video streaming service in 2018; Analysts at Citi have stated that the iPhone maker company will most likely acquire Netflix.
Apple plans to take benefit of the newly laid tax laws by the US President Donald Trump. The corporate tax cut passed will allow Apple to repatriate about $220 mn, that would be 14 lakh crores in Indian rupees – in cash to the United States. The money can simply be utilized for acquisitions and stock buybacks.
According to Jim Suva and Asiya Merchant, Citi Analysts, there is a 40% probability that Apple will obtain Netflix.
Both the analysts commented, “The firm has too much cash – nearly $US 250 bn – growing at $US 50 bn a year. This is a good problem to have’’. Merchant and Suva  added, “Historically, Apple has avoided repatriating cash to the US to avoid high taxation. As such, tax reform may allow Apple to put this cash to use. With over 90% of its cash sitting overseas, a one-time 10% repatriation tax would give Apple $US 220 bn for M&A or buybacks”.
Moreover, the purchase of Netflix will give Apple a superior position in the market. It is being reported that Apple has already prepared for its new and original content.
The tech giant has engaged the top talented pair of Hollywood, Zack Van Amburg and Jamie Erlicht to play the lead character in its Hollywood push. Also, the iPhone maker is planning to create a new television show, which will have Reese Witherspoon and Jennifer Aniston in its lead characters.

Posted by: DQINDIA Online
View more posts
Tags:Apple, citi, iPhone, Netflix
Apple Might Acquire Netflix in 2018 0 out of 5 based on 0 ratings. 0 user reviews.
Advanced Technologies Usher in a New Era for The Indian IT-BPM Industry
Technology Trends to Look Out For in 2018