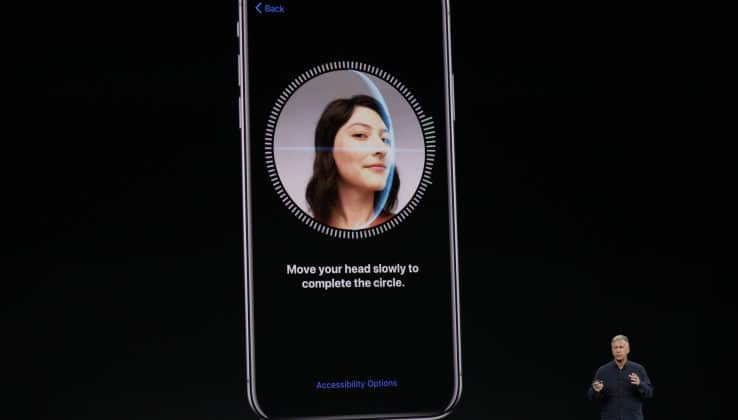 Apple iOS 12 is in the news again. Apple recently upgraded iOS 12 to bring about several improvements. However, a major problem has been identified with the iOS 12.1 upgrade. The Apple iOS 12.1 upgrade apparently makes Apple iPhone XS, XS Max and iPads vulnerable to hacking by just a phone call.

The bypass, first reported by Forbes, has been discovered by security researcher Jose Rodriguez who posted a video on YouTube. The flaw, which has been discovered in the lockscreen security, allows anyone to get past Face ID or Touch ID on especially high-end iPhones like XS and XS Max that support 3D touch and exposes all contact information.

Once two iPhones are connected via FaceTime video call and ‘Add Person’ option pressed on the target iPhone, the full contact list is displayed and using 3D Touch on any contact reveals all their data, such as their phone numbers, email addresses and other information says the report on Forbes.

Apart from this, the Apple iPhone XS, XS Max and iOS 12 have been mired with issues ever since their launch. In the past, several users took to Twitter and Reddit to share that the Wifi on their iPhone XS devices was slow. Also, users reported charging issues and claimed that their iPhone XS devices were not charging when left alone. Cell reception issues and LTE connectivity problems were also reported.

It has been nearly three days since Apple’s flagship devices iPhone XR, iPhone XS and…

iPhone XS and iPhone XS Max Launched, It is a Gamer’s Delight

With the launch of the iPhone XS and iPhone XS Max, all the rumors and…