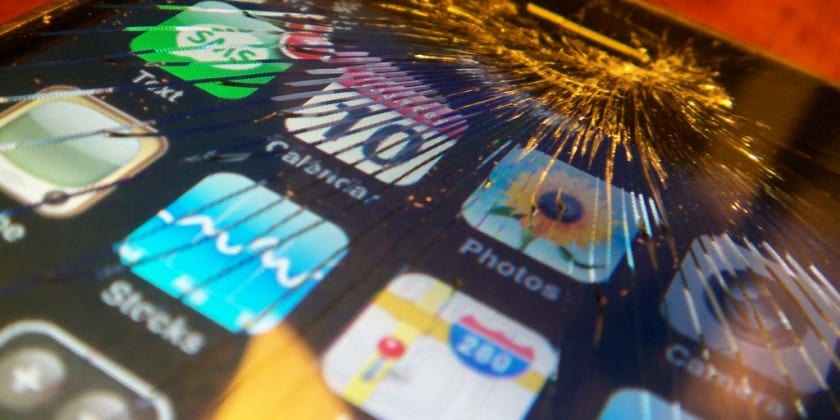 Ever If you have ever had the misfortune of your iPhone slipping away from your hands and its screen breaking into pieces, do not despair. Apple has just applied for a patent that may prevent your iPhone’s screen from breaking in the future.

The patent says that the screen protectors may be multiple tabs that may be moved beyond the retracted and extended positions. These tabs may be made of flexible or rigid materials such as plastic, plastic film or thin film material.

By: Jagrati Rakheja Counter to the reports came before that Apple will introduce a new…

Apple iOS 11 Support Out Now on Day One from ManageEngine

By: Anand Jain, Co-Founder, CleverTap Smartphones have acquired a position of prime importance in every…