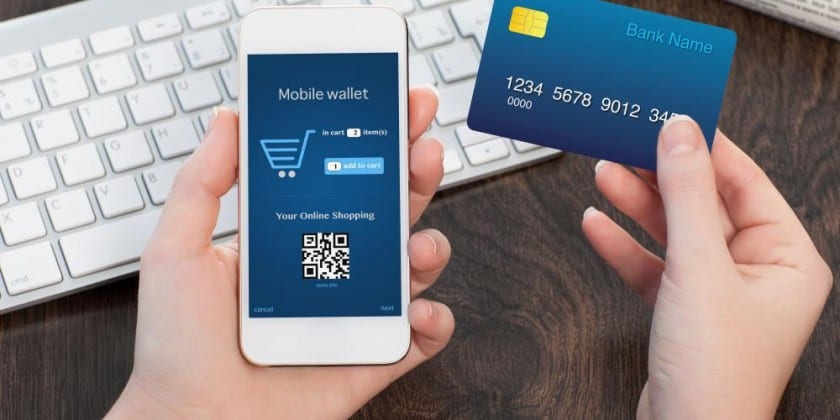 Mobile wallets and the digital transaction era are here to stay. People are increasingly turning towards electronic transactions as the process is completely cashless and considered safer and quicker. When it comes to mobile wallets, Paytm is the undisputed leader in India. The founder of the Noida based company Vijay Shekhar Sharma is now the youngest Indian billionaire. Although Paytm has managed to capture the imagination of millions of Indians, there are other mobile wallets in India that are trying to stake a claim in the one trillion dollar industry that digital transaction is expected to be in the country by 2025.

Here are five other popular mobile wallets that are being used in India that may, in future, be at par with Paytm.

Also Read: Is it going to be Google Pay vs Paytm in the Digital Transaction Sector?

Google recently changed its digital transaction platform from Tez to Google Pay. The payment platform that started as a bank based payments is now planning an extended push into retail, both online and offline. Google Pay supports payments to Dishtv, Redbus, MI, GoIbibo, FreshMenu, Bookmyshow, Jet Airways, Nykaa, Reliance, Croma, Food Panda, and Zerodha. Google Pay also works with all banks that support BHIM UPI like Axis, HDFC, ICICV and SBI. Google Pay is also enabling users to send or receive money with zero fees, directly from their bank account to any recipient they desire. Google announced last month that Tez had invited 55 million downloads and raked in transactions of 750 million. Google Pay uses NFC (near field communication) to facilitate transfer of funds, a feature which Paytm introduced only recently.

Headquartered in Gurgaon, FreeCharge enables recharge to prepaid and postpaid mobile phones, datacards and DTH in India. Payments from Freecharge have now been extended to other areas as well. For instance, users can now get cash back of Rs 50, on a FreeCharge transaction of Rs 499 at HP petrol pumps. The benefit of FreeCharge is that the amount paid by a user for recharge is returned in the form of coupons of popular retailers in India, which almost renders the recharge free. FreeCharge was acquired by Axis Bank last year at 60 million dollars.

The Flipkart owned mobile wallet company PhonePe was one of the first apps to enable BHIM UPI payments. Similar to other e-wallet companies, PhonePe users need to link their bank accounts with to make payments to the service they desire. PhonePe is available in Kannada, Marathi, Bengali, English, Hindi, Tamil, Gujrati, Telugu, Malayalam, Assamese and Odia. PhonePe enables three modes of transfer namely bank to bank UPI payments, via QR Code and POS (point of sale).

Oxigen Wallet was India’s first non-bank wallet to be approved by Reserve Bank of India. Oxigen allows users to transfer money without bank accounts as it enables them to load cash in their mobile wallets. Oxigen can also be used for recharges, booking tickets, bill payments and so on. Oxigen can also be used for shopping and it enables payments to both online and offline stores.

JioMoney works the same as other mobile wallets but some of the salient features of this mobile wallet are that users can bookmark their favorite merchants, easily access their saved transaction histories, and frequent transactions are saved so if s user wants to make a repeat payment he/she just has to click on the saved transaction.  JioMoney offers two types of accounts namely basic account with the transaction limit capped at Rs 10,000 for which no documents are required and advanced account where customers can keep up to Rs 1,00,000.

Posted by: Supriya Rai
View more posts
Tags:digital transactions, mobile wallet
Apart from Paytm, Five Popular Mobile Wallets Used in India 4.6666666666667 out of 5 based on 3 ratings. 3 user reviews.
Tech Mahindra, Avaamo to Take Conversational AI Platform to Global Markets
PUBG Mobile To Be Down Tomorrow, Will be Back With Sanhok Maps

RBL Bank announced that through strategic support from Mastercard, the bank has added over 500,000…

Is it going to be Google Pay vs Paytm in the Digital Transaction Sector?

Digital transaction is the new phenomenon that is not set to go anywhere anytime soon.…