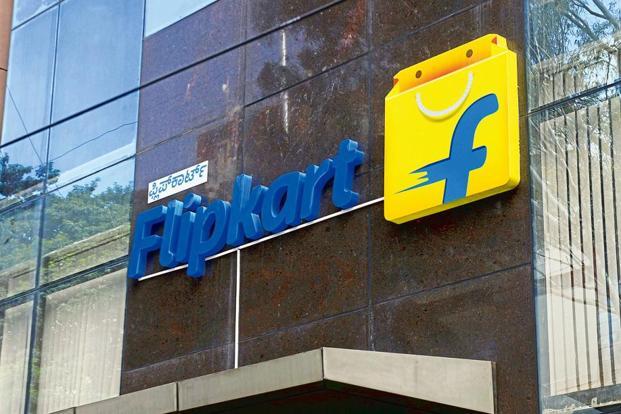 Flipkart’s Chief Operating Officer Nitin Seth has put in his papers as per two well-known sources. Seth was one of the highest ranking executives in the organization and was in charge of logistics unit Ekart as well as strategy and human resources(HR). According to reports, he is leaving the organization due to personal reasons.

Seth’s exit will put CEO Krishnamurthy in charge of all the key functions of the company. According to ET reports, he recently took charge of HR function last week.

Seth joined the company as chief people officer in 2016 and due to his hard work and dedication he rose quickly through ranks. He was first promoted in mid-2016 to chief administrative officer and in January he became Chief Operating Officer of the company. His additional responsibility included heading Ekart and customer experience besides existing responsibilities.

Posted by: DQINDIA Online
View more posts
Tags:eBay, Flipkart, Krishnamurthy, Nitin Seth, Snapdeal
Another Top Executive of Flipkart Quits 0 out of 5 based on 0 ratings. 0 user reviews.
Uber India Appoints Shirish Andhare as the Head of Product and Growth
How Indian Companies Can Enhance Their Online Reputation