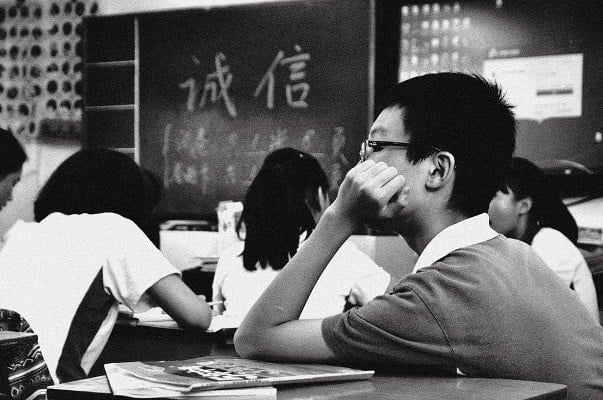 Anand Mahindra, chairman, Mahindra Group is of the view that schools in India should be reopened at the earliest after all staff are vaccinated. Anand Mahindra, in a tweet addressed to Prime Minister Narendra Modi and Dharmendra Pradhan, Minister of Education and Minister of Skill Development and Entrepreneurship, Government of India, said that the future of the country was at stake due to the closure of schools.

“This is now critical. We need to focus on getting all schools reopened. ALL staff to get vaccinated on priority to facilitate this Reopening. Very simply, the country’s future is at stake,” he said quoting a tweet of the ATE Chandra Foundation. The Foundation has tweeted saying children have been huge victims of the pandemic with most schools being shut for almost 16 months now. The Foundation says that the damage has not just been academic but also socio-emotional, which has been worsened by the digital divide. The Foundation has urged all Governments to uRGENTLY focus on re-opening schools and colleges by vaccinating all employees.

“A vaccine priority policy needs to (1) have 100% coverage of not just teachers but ALL staff serving on a campus. (2) As done for students going overseas, policy could consider shortening of the gap between doses from 12 weeks to 8 weeks for school staff to speed up coverage(2),” tweeted the Foundation.

Closure of schools has led to various problems for students who claim that they have not been able to study as online classes have not been effective. “I understand that it truly scares some people that they’ll get infected from the virus while for the others it’s just an excuse to take the high road in passing the exams. I suffered from Corona and it’s definitely extremely hard. But, I also understand that these diseases are dynamic, and these things cannot put a pause to our lives forever. And not everyone has the advantage of all these electronics. It’s definitely not a big deal to take offline exams by dividing the no. number of students attending the examinations each day. But, it’s really hard for us to attend online classes and then give offline exams. It’s not the same and it never will be. All I want to say is if the exams need to be conducted offline, the schools should be reopened now. If it gets any delayed , I’m afraid offline exams won’t be a solution then. If online school continues then, I demand online examinations too,” said Shrutiveda Sarkar.

However, the Government of India is now focusing on reopening schools. Some states, such as Haryana, Andhra Pradesh, Gujarat, Chhattisgarh, Maharashtra and others are already reopening schools in a phased manner. Furthermore, Dr Balram Bhargava, chief, Indian Council of Medical Research recently suggested that primary schools in India should be reopened as younger children were at a lower risk of infection.