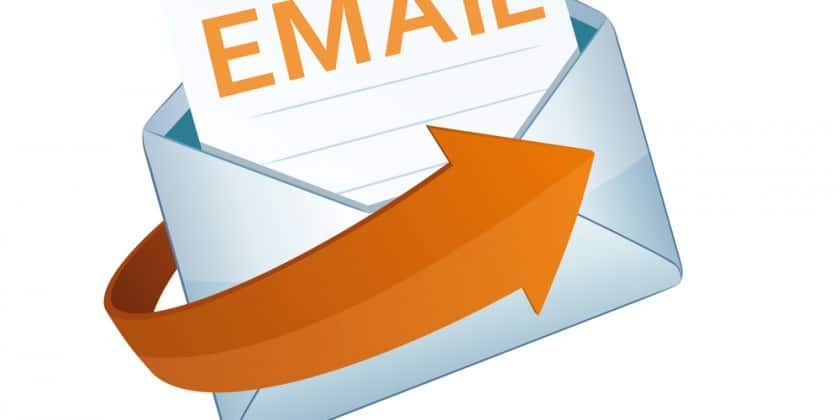 The world has been talking about email this week, since the death of an American programmer, Ray Tomlinson, on March 5. 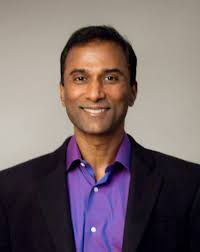 This past week, Tomlinson has been variously called email’s godfather, father and inventor, for having created a message transfer system between two computers in the same room in the 1970s, as an employee of a defence contractor. Most memorably, he is credited with having chosen the “@” sign.

But remember Marconi, famous for inventing radio—and the world later realized that Jagadish Chandra Bose was the real inventor  (see this MIT paper)? Email has an Indian-origin creator too: Mumbai-born VA Shiva Ayyadurai.  Once again, top academics, including the venerable Noam Chomsky at MIT, have come forward to validate this.

But there are two key differences. Bose didn’t live on to stake his claim in history, while Ayyadurai has been fighting a losing battle to set the record straight. But most importantly, he has US government documentation to support his claim.

As a high school student in 1979, Ayyadurai, then age 14, developed an electronic version of an interoffice mail system, which he called “EMAIL” and copyrighted in 1982.

Ayyadurai’s EMAIL started as a system of electronic message management that digitized the old fashioned process of writing a memo, routing a memo with TO, CC (carbon copies ) and BCC, and storing memos in folders. He developed this software at the College of Medicine and Dentistry of New Jersey in 1978.

The United States Government certified the official copyright on EMAIL on August 30, 1982, for Dr V A Shiva Ayyadurai’s 1978 invention. At that time, computer software and code could not be patented in the USA.

VA Shiva Ayyadurai went on to earn four degrees from the Massachusetts Institute of Technology (MIT), including a PhD.

Email transformed our business communication and collaboration like no other technology. It’s probably the longest-surviving of Internet tools, in its various forms and designs.

Email evolved over the next decade, but the fundamentals stayed as they were in 1978, with one notable addition: the now-ubiquitous “@” between the name and the host server, courtesy of the late Ray Tomlinson.

Why does academic credit matter?  The answer is because the journey matters, the motivation matters and history matters to generations of inventors, dreamers and entrepreneurs who deserve to know the truth:  Big change happens in small places when opportunity meets people who are driven to find answers.  That’s how email as we know it came to be.

Ray Tomlinson’s work and selection of the “@” identifier advanced email between outside computers, and used TCP/IP as the basic building block of this communication system. Electronic messaging existed prior to that, within networks (which we now call ‘intranets’) and non-TCP/IP systems.

The story of email exemplifies the journey of a team that included a precocious Indian-born teenager eager to be useful in America–grateful for the later opportunity to earn four degrees at MIT, after inventing and copyrighting the EMAIL system–and human desire to solve problems.

For far too long, we have all been led to be believe that communication’s greatest innovations came out of defence research, inspired from the needs of war. Great innovations can be inspired to advance life, not just retrofitted from defence technologies.

EMAIL was created in a place of light and cooperation and it is important for people across the world to understand and appreciate this. Telling the truth about the invention of email in Newark, New Jersey, therefore, is a historical imperative toward breaking this blind belief in the supremacy of defence research to reveal a fundamental truth:  innovation can occur, anytime, anyplace by anybody, and war and profit are not its necessary and required impetus.

Despite much coverage in the US and global media as the inventor of email, including in Time (see The Man Who Invented Email), Ayyadurai has been attacked in the US as an imposter, someone who merely registered a program called EMAIL, rather than invent email.

To them, MIT’s Noam Chomsky has this to say:

“Email, upper case, lower case, any case, is the electronic version of the interoffice, inter-organizational mail system, the email we all experience today — and email was invented in 1978 by a 14-year-old working in Newark, NJ. The facts are indisputable.”

Arvind Gupta (@buzzindelhi, argupta@illinoisalumni.org) is a technology entrepreneur and an Eisenhower Fellow for Innovation. Prasanto K Roy (@prasanto, pkr@ststephens.edu) is a senior technology journalist and former chief editor at CyberMedia.

Posted by: DQINDIA Online
View more posts
Tags:Copyright On Email, EMAIL, Email inventor, VA Shiva Ayyadurai
An Indian-Born Scientist Holds a Copyright On Email, And Why It Matters 5 out of 5 based on 1 ratings. 1 user reviews.
Students of ITM Kharghar Distributed Recycled Notebooks amongst Young Girls
Microsoft delivers enterprise-class ERP to the cloud

BSNL has announced a 100GB storage space for email account to broadband customers. Initially this…