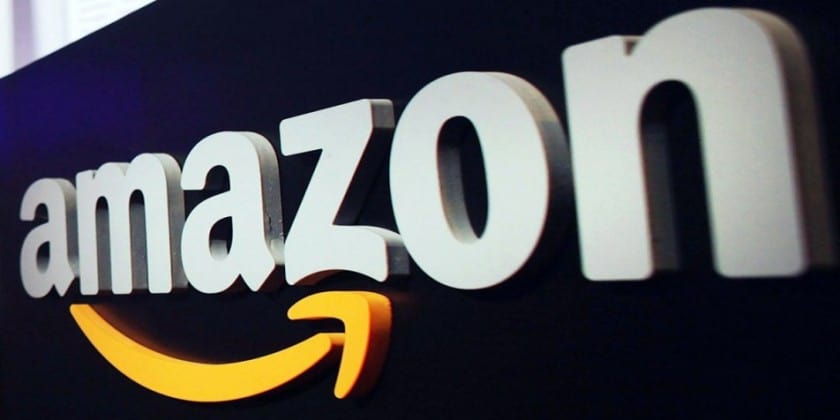 Jeff Bezos-led Amazon may acquire the hyperlocal delivery service Big Basket to get an upper hand in the market, according to a Bloomberg report. The discussions are at an early stage and may or may not lead to a sale, said a representative from Big Basket. Surprisingly, earlier there were talks of a merger between Grofers and Big Basket, but if Amazon seals the deal, that merger will less likely happen.

Amazon has been expanding its footprint in online food and grocery market as it seeks to increase its product offerings. This year, it opened drive-in grocery locations in Seattle, as a part of its renewed effort in the business.

Amazon CEO Jeff Bezos has vowed to spend $5million in the Indian market in the coming years as he competes against local rivals. Amazon’s success in the country has pushed it’s two biggest rivals Flipkart and Snapdeal to push for a merger.

Recently, Amazon India had sought approval to invest and partner with the government in the food supply and may soon get $500million FDI approval for food retailing in India.Amazon said in an email in February that it has sought a license for food retail trading from the government’s Department of Industrial Policy and Promotion (DIPP), which oversees foreign investments into the country.

Founded in October 2011 by Hari Menon, V.S. Sudhakar, and Abhinay Choudhari, BigBasket has raised $150 million last year in a funding round led by Dubai’s Abraaj Group, and its backers also include Bessemer Venture Partners and Helion Venture Partners. In March, BigBasket raised 450 million rupees ($7 million) in venture debt from Trifecta Capital to set up new warehouses and strengthen its delivery network.

Big Basket is hoping for a valuation around $700-$800 million. However, nothing has been finalized as yet.