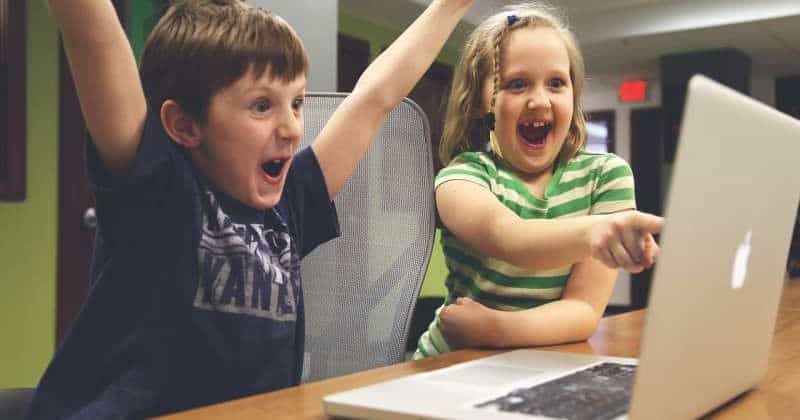 Intel Security today released the findings of the 2015 edition of its Teens, Tweens and Technology Survey which examines the online behaviors and social networking habits of tweens and teens aged 8 to 16 years old in India. The study also surveyed the concerns of parents, revealing that when it comes to online activity, parents believe (48%) that the worst thing that could happen to their children is interacting with strangers online. This concern is warranted given that almost half (44%) of the children polled would meet or have met someone in person that they first met online.

Intel Security has committed itself to online security for all. In doing so, we’ve taken a three pronged approach that involves awareness creation through widespread global and local threat intelligence, education through programs such as the Intel Education Digital Wellness Curriculum that we introduced last year for schools in India and most importantly, technology that provides safeguards against various online threats.

Melanie Duca, APAC Consumer Marketing Director, Intel Security says, “As with every edition of our Teens, Tweens & Technology survey, this year too, we see some concerning issues being raised. In analyzing the responses of both parents and children, what is evident is that that there are a lot more open conversations and disclosures between them. The good news is while there are open conversations, work is required on ensuring that these go beyond casual chats. It is imperative to focus on ensuring children understand the consequences of their actions as well as agree on good Internet etiquette.”

The Trust Factor
90% of parents indicate that they would monitor all of their child’s online activities across all devices if they could. However the majority of the children (64%) indicate to hide (some of) their online activity from their parents indicating that even parents that do keep a watchful eye, are often deceived by what they see.

Additionally, while many parents (86%) claim to know the kind of activities that their child regularly participates in while online, more than half of the children (56%) claim that they would change their online behaviour when they knew their parents were watching and 43% children use anonymous names or aliases for their social media profiles

Infringing Privacy
One in four (27%) children know other people’s password and 61% of them have even accessed those people’s account without them knowing. Main reasons cited are to see if they were talking to an ex (64%), wanted to see their private photos (49%) or wanted to dig up dirt on them (42%).

Cyberbullying – Cause and Effect
43% of the children active on social media claim to have witnessed cruel behaviour on social networks, while 52% of the children indicate that they have bullied people over social media themselves. Of these, 27% made fun of others, 24% called someone fat or ugly or made fun of other physical appearances, and 23% tagged mean pictures. Reasons cited for cyberbullying another child were because the others were mean to them (49%) or they just don’t like the other person (28%).

“Due to the proliferation of connected devices like smartphones, tablets and laptops, an unprecedented level of personal data is now available online, expanding the risk canvas exponentially. We believe that increased education and usage of technologies like parental controls, content filtering and creation of activity logs will play a huge role in empowering parents to ensure a safe digital footprint for their children.” said Venkat Krishnapur, Head of Operations for Intel Security Group’s India Development Centre.

1. Connect With Your Children. Talk casually and frequently with them about the online risks, and make sure the communication lines are open. Foster discussions around relevant news stories or cases at schools.

2. Set Password Rules. To show camaraderie and trust, teens may share their social media passwords with friends or acquaintances. Friend or not, this is a dangerous practice. Put a consequence in place for breaking this critical password rule.

3. Read App Reviews. By reading app flags, age restrictions (ranks include: everyone, low maturity, medium maturity, or high maturity) and customer reviews on an app, you will be able to discern if an app is going to be suitable for your child.

5. Up Your Tech Knowledge. Stay one step ahead and take the time to research the various devices your children use. Stay knowledgeable about the newest and latest social networks. While you don’t have to create an account, it is important to understand how they work and if your children are on them.