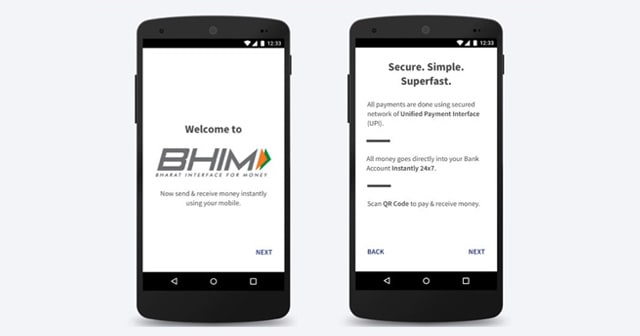 The National Payments Corporation of India expects all Public Sector Banks (PSBs) to join Bharat Interface for Money (BHIM) by the end of this month. BHIM is the common platform across the nation for making simple, easy and quick payment transactions using Unified Payments Interface (UPI).

“Since the customer base of PSBs is very large, their participation in BHIM is of crucial importance for the success of this app. We are confident that once all PSBs are a part of BHIM, the user base will jump multiple times,” said Mr. A. P. Hota, MD & CEO, NPCI.

BHIM was launched on December 30, 2016 by the Hon’ble Prime Minister Shri Narendra Modi. The response has been very positive and till January 31, 2017, 13.8 million customers downloaded the app out of which 3.6 million customers have linked the app to their bank account.

The gap in the number of app downloads and the number of customers linking the app to their bank account has been because it is observed that most of these customers have downloaded BHIM without checking if their bank is active on the platform.

Earlier this month a new version 1.2 was launched with additional features like pay to Aadhaar number’, SPAM report, improvised customer redressal mechanism with drop down menu. The new version also has seven new languages apart from English and Hindi.

Posted by: DQINDIA Online
View more posts
Tags:banking, Banks, BHIM, cashless, Mobile App, NPCI
All Public Sector Banks to join BHIM by end of this month: NPCI 0 out of 5 based on 0 ratings. 0 user reviews.
Stung by Facebook, YouTube finally rolls out Mobile Live Streaming but…
Gartner says 8.4 Bn Connected “Things” will be in use in 2017