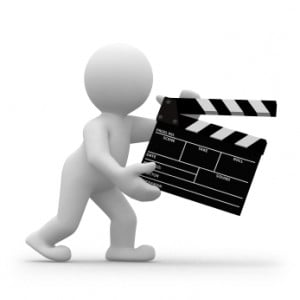 In India, viewers watched 12.3 hours of online content in a week, while in Japan, viewers watched the least content online per week at 6.2 hours. Indian (44 percent) and Thai (45 percent) audiences showed similar behaviors of watching online content via smartphone, while 50 percent of Japanese viewers preferred accessing OTT services via non-mobile devices. The survey brought the importance of superior quality video to the fore. 70 percent of Indian viewers said that the video and audio quality is of utmost importance to them, followed by fast start-up time (56%).

Country-specific highlights for the surveyed countries include:

Some of the key trends that emerged from the survey include:

Vincent Low, Chief Media Strategist & Head of Media Product Marketing APJ at Akamai Technologies said, “It’s critical for OTT service providers across the region to understand user preferences as viewers increasingly shift to a culture of consuming content on any device, any time, and anywhere. What now becomes the differentiator are those micro-moments when they access their preferred content that could either be instances of delight for the user from good overall quality of experience or frustration, which can potentially lead to churn.”

Vubiquity, now part of Amdocs  and the provider of premium content services and media technology solutions, has…