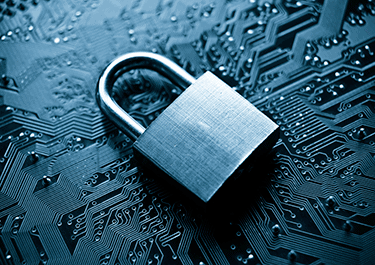 “As we saw with the Mirai botnet attacks during the third quarter, unsecured Internet of Things (IoT) devices continued to drive significant DDoS attack traffic,” said Martin McKeay, senior security advocate and senior editor, State of the Internet/Security Report. “With the predicted exponential proliferation of these devices, threat agents will have an expanding pool of resources to carry out attacks, validating the need for companies to increase their security investments. Additional emerging system vulnerabilities are expected before devices become more secure.”

Highlights from Akamai’s Fourth Quarter, 2016 State of the Internet / Security Report include:

· The largest DDoS attack in Q4 2016, which peaked at 517 Gbps, came from Spike, a non-IoT botnet that has been around for more than two years.

· Seven of the 12 Q4 2016 mega attacks, those with traffic greater than 100 Gbps, can be directly attributed to Mirai.

· The number of web application attacks in Q4 2016 was down 19 percent from Q4 2015; however, research into retail traffic over the United States Thanksgiving holiday week revealed an upward trend for four sub-verticals (apparel and footwear, consumer portals, consumer electronics and media and entertainment) that all suffered from significant web application attacks.

“If anything, our analysis of Q4 2016 proves the old axiom ‘expect the unexpected’ to be true for the world of web security,” continued McKeay. “For example, perhaps the attackers in control of Spike felt challenged by Mirai and wanted to be more competitive. If that’s the case, the industry should be prepared to see other botnet operators testing the limits of their attack engines, generating ever larger attacks.”