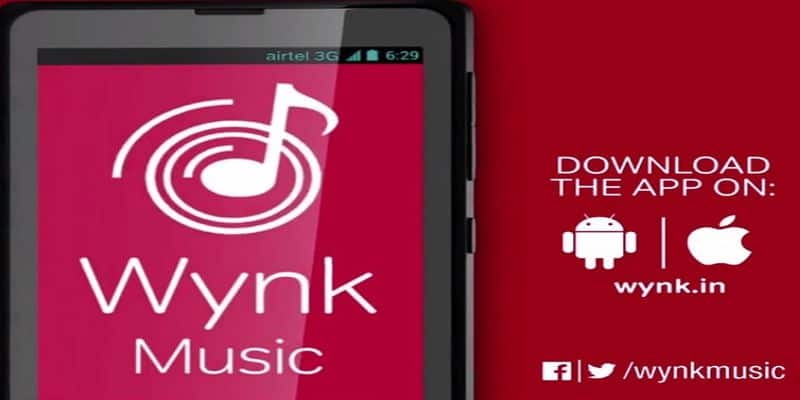 Bharti Airtel today announced that its carrier agnostic mobile application ‘Wynk Music’ has crossed a momentous feat of 12 million downloads in little over 12 months of its launch. Over two-thirds of these downloads have been by non-Airtel customers reinforcing Wynk’s popularity as one of the most preferred streaming services in the country today. With the average Wynk user playing over 5 hours of music each month, the first-of-its-kind OTT app by a telecom operator in India now clocks 5million music streams and downloads per day.

The award winning music app now enables a smoother listening experience and optimizes usage on 2G data. Additionally, non-airtel customers can enjoy ad free music and free downloads for the first month. The latest version also features a ‘Save Data’ mode that enables users to save up to 70% on data charges. Wynk Plus subscriptions that allow for unlimited downloads have also grown substantially on the back of bundling with Airtel data packs.

Kartik Sheth, CEO Wynk Music said “The recent announcement of bundling Wynk Music subscription worth Rs. 99 with data plans from Airtel will go a long way in making music affordable and also help curb piracy for millions of music lovers in the country.”

With an exhaustive library of over 2 million HD songs (Indian and International) that is growing every day, Wynk is a proud host to over 500 music labels. In addition to the ever popular ‘Moods’ section, users can now find expertly curated music sections of ‘Instrumental’, ‘Classics’, ‘Remixes’, ‘Flashback 90s’ and more on the app.

Airtel today also announced that it has launched a Windows version of the Wynk app, adding to its presence on Android, iOS and WAP, thus enabling more and more music lovers to experience the app.An exclusive association with Airtel Delhi Half Marathon will also see the introduction of a new fitness feature on the app soon.