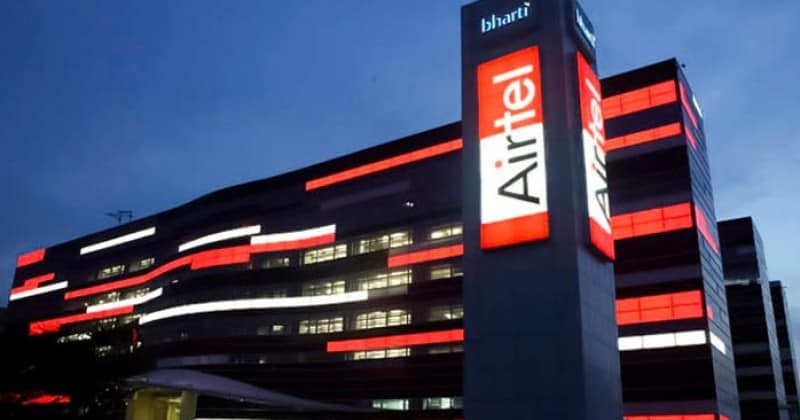 Bharti Airtel announced radical changes that redefine the value proposition for domestic and international roaming. With this, Airtel mobile customers will be able to carry their numbers across India and the world and stay connected all the time without having to worry about high call/data charges. Bill shocks will now be a thing of the past.

Starting April 1, 2017, Airtel customers roaming within India will enjoy free incoming calls/SMS and there will be no premium on outgoing calls allowing them to speak freely wherever they are within the country. Also, there will be no additional data charges on national roaming. Home data packs for customers will apply even while they roam across India.

Gopal Vittal, MD & CEO (India & South Asia), Bharti Airtel said, “This marks the death of national roaming and the whole country will now be like a local network for our customers, who will not have to think twice before making or receiving calls or using data while traveling outside their home base. Airtel has again set the benchmark in delivering best in class value backed by a great network experience.”

No bill shocks on International Roaming

Airtel has already launched innovative and affordable International Roaming packs for all major countries across the world. These packs come with convenient validity options of 1 day, 10 days, and 30 days and offer loads of benefits including free incoming calls/SMS, calling minutes and texts both to India and the local country as well as generous dollops of data to stay online. These packs have received an overwhelming response from customers, shielding them from any bill shock and eliminating the need for a local country SIM. However, there are still several cases of customers inadvertently failing to choose these packs and suffering bill shocks due to the steep roaming charges on international networks.

Starting April 1, 2017, even customers on international roaming Without a Pack will be fully protected from bill shocks through an automatic adjustment that is equal to the daily pack for that particular country. This means that the moment a customer’s billing reaches the price of a one day pack for the country, he/she will be automatically moved to that pack. This will allow our customers to use their devices abroad without any fear. Even post the exhaustion of pack benefits, customers will continue to enjoy extremely attractive rates for calling and data usage. Call Charges have been reduced by upto 90% to as low as Rs. 3/min and data charges by upto 99% to Rs 3/ MB across popular roaming destinations.

Sunil Bharti Mittal, Chairman, Bharti Airtel said, “At Airtel, we are changing the international roaming paradigm, which will allow our customers to take their number to every corner of the world. As an industry, operators across the world must collaborate to remove the cost barrier to roaming and offer customers the convenience of staying connected without the fear of exorbitant bill charges.”

Sunil Bharti Mittal is also the Chairman of GSMA, which represents nearly 800 of the world’s mobile operators.