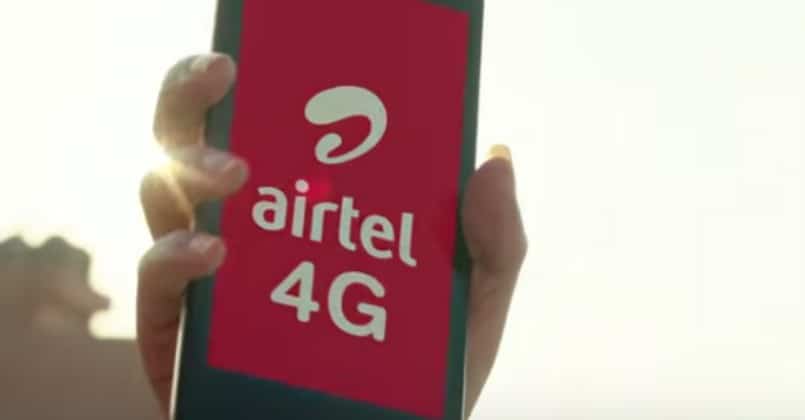 Airtel’s 4G services in Madhya Pradesh & Chhattisgarh have been rolled out in the 1800 MHz (FD LTE) band. In an industry first, 10 Mhz of 1800 Mhz spectrum has been deployed to deliver a superior mobile broadband experience to customers.

Airtel 4G will deliver fast mobile broadband speeds and enable customers to enjoy uninterrupted HD video streaming, superfast uploading and downloading of movies, music and images. Customer will be able to access 4G across a range of smart devices including mobile phones, 4G MiFi and dongles with value-for-money pre-paid and post-paid plans.

Airtel also announced a new 4G offer for prepaid customers. Customers can now enjoy 10 GB 4G data for just Rs 249 with any new 4G handset they purchase. With Rs 249 recharge, 1 GB data will be instantly credited to the customer’s account and the additional 9 GB data can be claimed by customers by sending the SMS 4G Offer to 52141.

Monthly plans for 4G devices start from Rs. 450/- and customer can also avail the attractive advance rental plans starting from Rs. 4500/- to avail their new device free of cost.

Airtel has led the 4G story in India, having launched India’s first 4G network in Kolkata in April 2012. With today’s launch Airtel’s 4G services are now available in 18 circles.

In November 2015, Airtel commenced the implementation of its network transformation program – Project Leap. With a national investment of INR 60,000 Crores over the next three years, Airtel’s “Project Leap” is a strategic company initiative aimed at perceptibly improving its network quality.