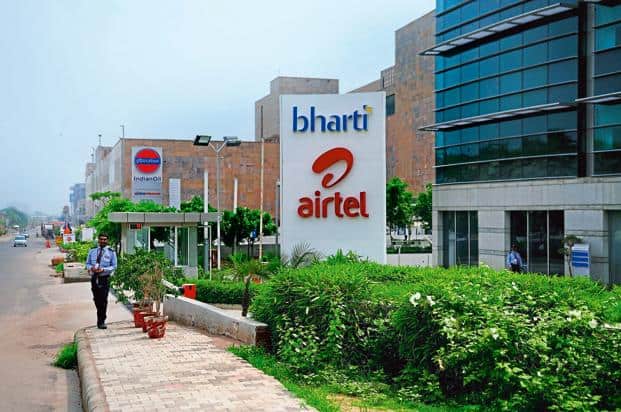 Bharti Airtel (“Airtel”), the telecommunications services provider, today said that it has signed an agreement with the Department of Telecom (DoT) and the Universal Service Obligation Fund (USOF) for provision of mobile services in identified uncovered villages and national highways in the North Eastern States of Assam, Manipur, Mizoram, Nagaland, Sikkim, Tripura and Arunachal Pradesh.

Under the agreement, Airtel will set up over 2000 mobile towers/sites in unconnected pockets of the region and deliver telecom connectivity to citizens in over 2100 villages over the next 18 months. The deployment will also boost connectivity along important National Highways in the region. Airtel would receive approx. Rs.1610 crores from the USOF for executing the project.

Commenting on the agreement, Ajai Puri, COO (India & South Asia), Bharti Airtel said, “Airtel has been leading the expansion of telecom services in North East India and as the largest operator in these markets, we have gained deep understanding of the region. This project will provide a massive boost to telecom connectivity in these areas and truly connect them with the rest of India and the world. Customers in these areas can look forward to affordable world-class mobile services very soon.”