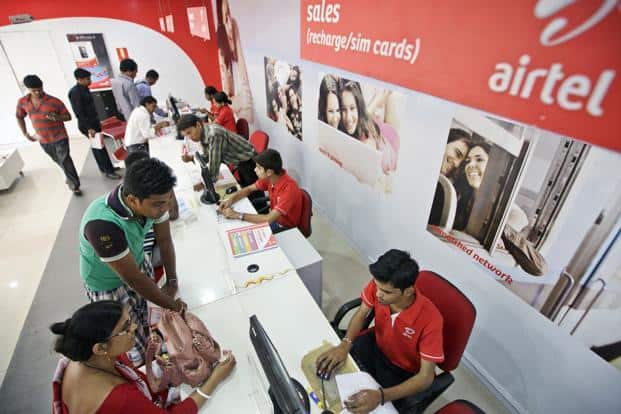 Bharti Airtel said that its Open Network initiative has received good response from customers across the country. Launched in June 2016, the initiative made public Airtel’s entire mobile network information to customers through an interactive online interface and asked them for their feedback to improve the network.

Based on the feedback, Airtel engaged with these customers to improve and optimize the network for them and their surrounding areas. Thousands of leads for installation of new network sites were also generated.

Till date, over 9000 sites have been upgraded at various locations and over 30,000 existing sites have been optimised by Airtel’s network team to resolve the network related issues. The task of putting up new towers is also underway.

Gopal Vittal, MD & CEO (India & South Asia), Bharti Airtel said, “We would like to express our gratitude to our customers for sharing their valuable feedback and supporting the Open Network initiative. We believe that with this initiative, we have made a small but positive beginning towards improving our network and hope that going forward more customers will join us. Airtel is fully committed to building a world class network that is future ready and will deliver a great mobile experience to our customers.”

New 360 degree advertising campaign, Network Stories
Airtel is rolling-out a new 360-degree advertising campaign around the Open Network initiative with a media-mix of TV, print, outdoor and digital. The campaign, designed by Taproot-Dentsu, is based on the feedback/insights gathered through the initiative and encourages customers to participate and take charge of network related issues. (You can view the TVC on the following link – https://youtu.be/nTMBPjmOnu0)

As a mark of gratitude to all customers who have helped Airtel build a better network, the Open Network portal will have a new section – “Network Stories”. This section will detail the actual on-ground changes that have happened post the open network campaign launch where Airtel has delivered an improved network experience. The section will also have testimonials from satisfied customers.

With the launch of the Open Network initiative in June this year, Airtel took the lead in establishing complete transparency about its mobile network and opening itself to customer scrutiny and feedback with the aim of improving its network. Customers can now see network coverage/signal strength in any location across India through a colour coded interface that shows if coverage is excellent, good, moderate or non-existent. Customers can easily give network feedback through www.airtel.in/opennetwork, myAirtel app, Airtel Call Centre or Airtel Flagship Stores across the country. The initiative is a part of Airtel’s Project Leap, a nationwide network transformation drive under which the company plans to invest Rs. 60,000 crores to build a future ready network.