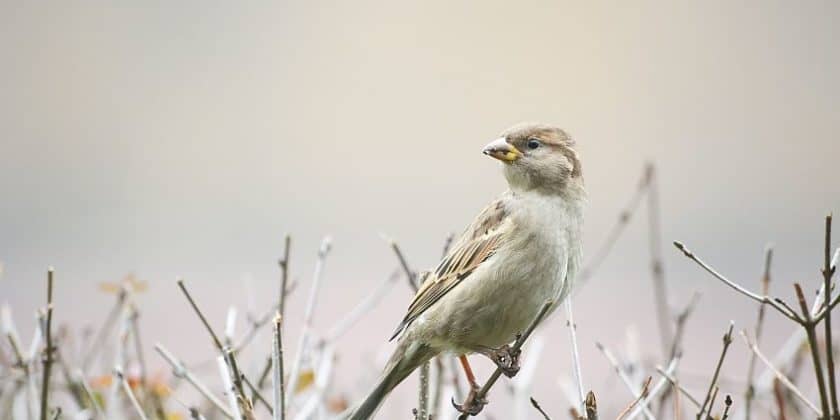 Internet of Birds is a platform built on AI and ML by Accenture Labs under the Tech4Good initiative and it has evolved to identify nearly 700 birds in India, based on the contributions of bird watchers in India. Here, Sanjay Podder, MD, Accenture Labs (Asia Pacific) and Lead for Tech4Good Program, tells more about this platform. 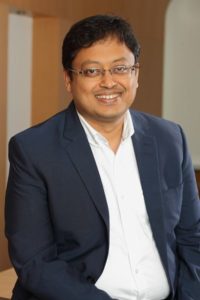 DQ: What is the thought process behind developing the Internet of Birds app?

Sanjay Podder: India is a biodiversity hotspot and home to over 1300 species of birds. Besides being beautiful creatures in their own right, birds are a ‘keystone’ genus and play a vital role as pollinators. They are important indicators of their environment and are key to maintaining the overall ecological balance.

However, their natural habitats are increasingly under threat, and there is a pressing need to create awareness about these birds, and the impact of human activities and climate change on their ecosystems. Also, in order for conservation activities to be truly impactful and scalable, they need to engage more people and communities.

Given this background, we realised that most people find it difficult to identify rare birds unless they are experts or have read books on ornithology. While our country is home to a spectacularly diverse set of birds, it lacked a large centralized repository to help amateur bird lovers and conservationalists accurately identify them. This was the thought process that led to Accenture Labs and Bombay Natural History Society (BNHS) working togetherto design and develop the Internet of Birds platform. Based in Mumbai, BNHS has been working on nature conservation and research projects in the sub-continent for the last 136 years.

Launched in December 2016 as a web portal, the Internet of Birds platform could initiailly  identify nearly 100 birds in India. In November 2019, BNHS and Accenture launched a mobile application which extends the functionality of the platform to mobile devices. The platform uses a crowd sourcing model to enrich the data repository and, as such, has evolved to identify nearly 700 birds in India, based on the contributions of bird watchers in India.

The platform is a powerful example of how technologies such as artificial intelligence (AI), machine learning and the cloud can help drive innovation and favorable outcomes for our communities and the planet.

DQ: What has been Accenture’s contribution to the app’s design and content?

Sanjay Podder: Accenture Labs, a key component of Accenture’s Innovation Architecture, has a team of applied R&D technologists who work to prototype and deliver ideas that drive strategic impact for both Accenture and its clients and business partners.Accenture Labs in Bangalore has provided pro-bono services to BNHS to design and build the Internet of Birds platform.

This has been done as part of Accenture’s Tech4Good initiative, under which Accenture uses emerging digital technologies and works with leading social Innovators, academia, startups and government to address sustainable development goals across education, health, environment, inclusion and diversity.

DQ: What are the technologies used to power the app?

Sanjay Podder: Internet of Birds is a cloud-based platform that leverages AI, ML, and computer vision. It runs on an Accenture-developed image recognition and deep learning platform to swiftly and accurately identify bird species from digital photos that are uploaded by users.

The platform has been trained on birds found in the Indian subcontinent using a convolutional neural network, a deep learning algorithm that can take in a image and assign importance to various aspects in the image, with the ability to differentiate between images.

A unique feature is that it uses AI at the edge to allow bird watchers use mobile phones to identify birds, even in remote locations such as deep jungles with no internet connectivity.

The platform also uses a unique citizen crowd sourcing approach under which bird watchers can contribute to the platform by uploading information on rare birds that they come across. Data from BNHS helps confirm the identity of the birds and trains the application’s deep learning model. Each time a picture is contributed to the system, it teaches itself, increasing the platform’s accuracy in the recognition of bird species.

Posted by: Aanchal Ghatak
View more posts
AI and ML can bring favorable outcomes for the planet 0 out of 5 based on 0 ratings. 0 user reviews.
Oracle builds on its SaaS momentum in India
WhatsApp Call Waiting Feature: Here’s How to Use It

Xerox India appointed Vineet Gehani as Director of Technology and Channels in Nov. 2018. He…