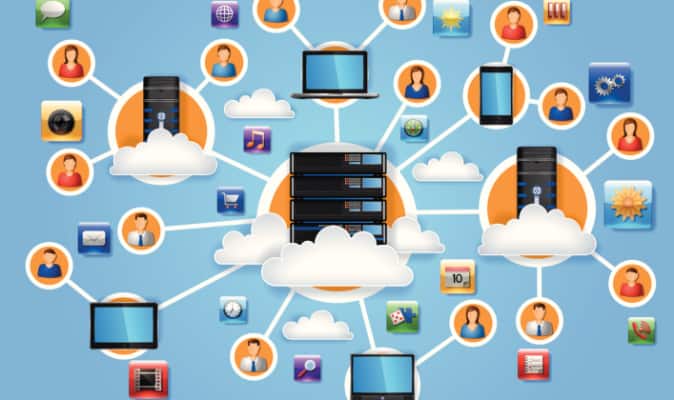 Bruce Davie, VP and CTO, VMware APJ has had a career steeped in networking. Ending a 14-year career with Cisco, where has was a Cisco Fellow and a deep authority on MPLS, Davie went to Nicira, an SDN and network virtualization start-up, in a near CTO role.

In 2012, when VMware acquired Nicira, Davie rolled up into VMware to architect the network virtualization platform as CTO- Networking. In March 2017, Davie transitioned to the role of VP and CTO for the APJ region, a role he feels is “technologically broad, across the whole VMware portfolio, and field-focused”. 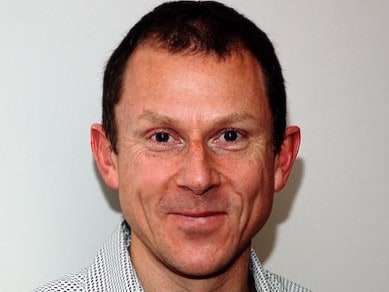 You came in to VMware through an acquisition. You have been a networking specialist. How have things panned out over the years?

With VMware acquiring Nicira, the definition of network virtualization is being expanded into more domains into more domains like data centers to multi-cloud environments to containers to SD-WANs to devices. The addressable market also suddenly expanded because of VMware’s established customer base.

VMware is now the category leader in network virtualization, we literally created the category and we feel that it is the right way to build networks in the future.

How has network virtualization evolved?

In the early days of network virtualization, it was about agility, which it continues to be, but after a couple of years, it is about making the network richer by adding security features, adding automation, and having the ability to have the fine granularity of various network components and applications. With network virtualization, NSX has gone from hundreds of customers to thousands now. I would say that this is the second phase of network virtualization which is agility plus security. The third phase is about taking it to application workloads, containers, and such other things. For example, I can easily give NSX functionality to a workload on an AWS cloud, move from a private data center to multiple clouds. It is about the ability to run modern workloads, which includes any application, any device, any cloud.

What’s in it for telcos where there’s a lot of talk about NFV?

For telcos network function virtualization (NFV) is a game changer. It is a natural fit for that environment. We have a very large customer base of telcos for NFV. The challenge for telcos is that they have multi-billion-dollar revenue streams attached with legacy equipment. As 5G rolls out, telcos will have the opportunity to roll out more NFV applications.

Cisco talks about software-defined networking. How does that go with VMware’s network virtualization story?

We co-exist. Majority of NSX is deployed on top of Cisco hardware. We need to win the confidence of the traditional networking team. VMware is complementary to Cisco— they need to believe this, and they do.  That said, we are solving a set of problems that Cisco is not equipped to solve. Cisco’s strategy today is still fairly hardware-centric.

What your value proposition to enterprise customers?

CIOs seek to be able to deliver the infrastructure for digital transformation which includes the public cloud, digital workspace, developer cloud, and private cloud amongst others. The challenges faced by the enterprise is how to take the existing data center to a private cloud. The next discussion is that with the network virtualized, storage virtualized, management virtualized, which one shall be the first? It could even be something like automation like automation of VM provisioning.

If I were to quote from my blog: In a big shift from five years ago, most CIOs see security as their responsibility. Furthermore, they are responsible for security even as they no longer own every aspect of the infrastructure, applications, and devices. Transforming security is a strategic priority for VMware, and we’re helping clients like Bharti Airtel, State Bank of India, Nissan China and Telin Singapore. Furthermore, it’s no longer acceptable to trade off agility for security – both need to go hand in hand.

What about the recent technologies like IoT, blockchain, and AI that get talked about a lot these days?

IoT is not so futuristic now. The combination of blockchain, AI, and IoT is a trifecta of technology with enormous potential. We have been doing some research on enterprise-grade blockchain, we have published a few legitimate research papers, and we are readying network functionality for blockchain.

AI is something that we have we have already been using internally. With our large user base, we are sitting on a wealth of data and algorithms. For example, with our product Workspace 1, we collect lots of data that could be fit into machine learning algorithms. Lots of machine learning require to run on exotic hardware like GPUs. Support for GPUs is something we would put into our products in the future.