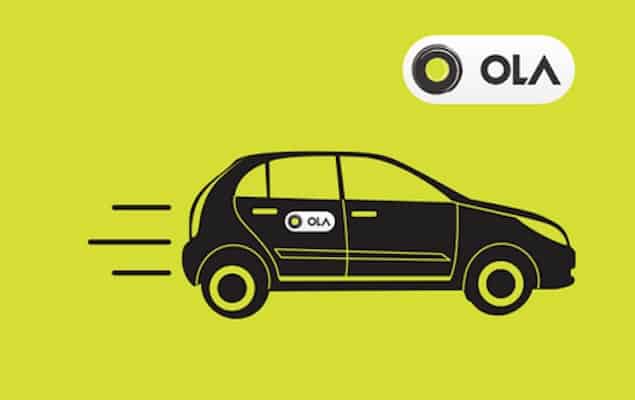 After E-commerce companies Myntra and Flipkart announced their decision to go app-only, now reportedly taxi-aggregator Ola Cabs, too, has decided to take the same route. Ola Cabs will be accessible through a mobile application only starting from August.

The company’s call center will continue to operate 24×7 for customer support. Ola’s decision to take the app-only route signals the growing popularity of mobile apps and the proliferation of smartphones in the country. The company reportedly stated that almost 99% of its bookings comes from mobile apps. This makes an app-only strategy an ideal way to go.

The move is in line with Ola’s mobile first strategy that it has adopted since the beginning.

Customers can download and signup on the Ola app, available on iOS, Android or Windows phones.

VMware, Inc., a global provider in cloud infrastructure and business mobility, announced an expanded partnership with…