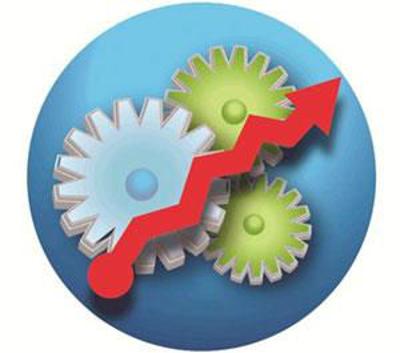 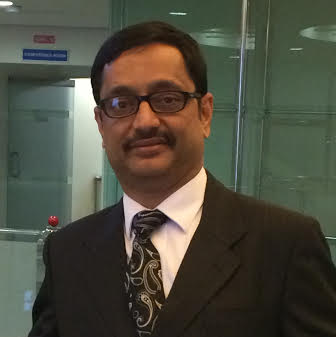 The ‘Nine-Pillar Approach’ adopted by Finance Minister Arun Jaitley to spell out the measures proposed in Budget 2016 is a good way to identify the key priorities for India’s economic development. In his Budget speech, Mr Jaitley outlined the government’s approach for fiscal year 2016-17 that will set the tone for the Indian economy going forward.

Some Key Trends and Disabilities in the India Market

Let us begin by looking at some key disabilities and industry ‘asks’ of the government, to achieve India’s national development goals, particularly, in terms of developing a world class IT-ESDM manufacturing ecosystem:

As declared by Hon’ble Prime Minister Shri Narendra Modi in his ‘Digital India’ vision, the government wants to aim at achieving ‘net zero’ imports in the area of IT-ESDM products by 2020. What is meant by ‘net zero’ imports? It means reducing imports of finished IT goods and increasing exports of electronic products. This is important so that we can create substantial industrial activity in the country with a high economic multiplier effect. When we attempt to achieve these twin goals, it warrants that the volume share of India shipments will not suffice to sustain the optimal economies of scale in manufacturing. Hence, India-based manufacturing facilities, whether ‘brownfield’ or ‘greenfield’ will have to scale their operations to serve global markets. So, for instance, the India IT hardware industry should not aim to make just 1 or 2 million PCs annually, rather we must target producing 20-30 million PCs every year.

This is more easily said than done – it will require that we need to create an end-to-end Indian hardware manufacturing ecosystem, indigenise hardware components and parts for local manufacture, and integrate Indian manufacturing facilities into the global IT-ESDM supply chain. We need to be able to compete effectively with China, Taiwan, Thailand and other emerging countries. While China manufacturing costs are rising and the country has become expensive, they have succeeded in building up an enviable and mature electronics hardware industry. So, India needs to create an ecosystem which will be competitive for catering to growing local demand for IT-ESDM products, as well as catering to diverse export markets. While imports of finished goods may be discouraged by creating a duty differential regime, for exports you can’t do that. Exports have to be able to stand up on their own and be competitive on the international stage. So, government needs to ensure a very competitive enabling atmosphere for business for manufacturing IT and Electronics hardware in the country.

i) Infrastructure Disabilities: The first step in this direction will be that government has to remove the ‘infrastructure disabilities’. We compliment government on announcing important measures in this direction in Budget 2016 but more needs to be done – Infrastructure is the key which can help Indian companies stay competitive in terms of cost of business inputs. Government must ensure regular availability of affordable power and rapid development of transport infrastructure so that logistics costs, which are one of the highest today in India, are brought down to reasonable levels. There is a need to iron out structural impediments and bring in a standards based, transparent system of governance for rapidly creating infrastructure by the state and central government agencies, for building international ports/transit hubs and similar ‘game changing’ capacities.

Also, if we look at the India consumption of electronics goods, about 65% are sold in the western and southern regions. Therefore, we need to develop our western and southern transportation corridors to help develop IT and Electronics manufacturing capabilities in these regions. The distribution hubs in these regions will benefit the exports sector as logistics costs will become much more competitive vis-à-vis China. This will eventually help Indian companies to increase their share of exports to the markets of Middle East, Africa and Europe.

ii) Administrative Disabilities: Second, we need to register a qualitative improvement in ‘ease of doing business’ by identifying and fixing ‘administrative disabilities’ – India being a federally administered country, companies need to deal with multiple authorities at the central, state and local government levels separately. Often, this results in many communication gaps between the centre and states, within a state government ministry or between a state department and the water/power utility. For example, many infrastructure projects have to be implemented at the state level, while national policy guidelines are formulated at the Central level, giving rise to delays and unnecessary confusion. These gaps need to be identified and eliminated in a time-bound manner. The old backward laws and regressive rules should be either abolished or completely overhauled and made progressive to support establishment of new business ventures and smooth running of old establishments. This will change the outlook of the business community towards the legal/taxation system and bring about greater transparency and compliance.