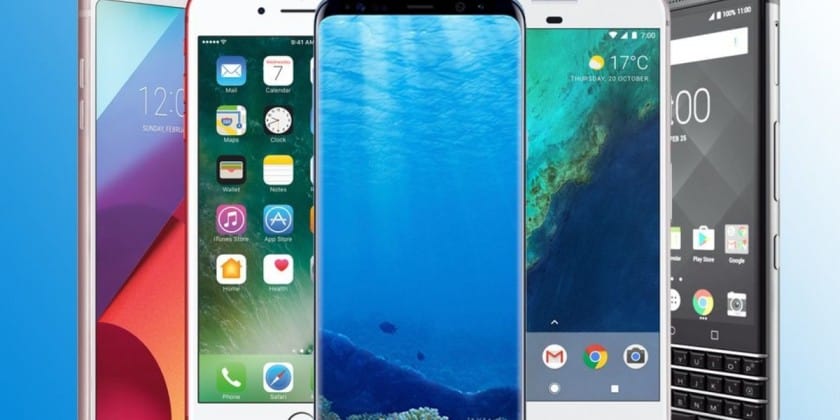 About 40 million JioPhones would be sold by the end of this year, CyberMedia Research has said.

The new phones would disrupt about 25% market of the feature phones market and 5% of the smartphones space.

Meanwhile, Jio Phone handset booking would start from today evening, with an initial deposit of Rs 500 per phone.

Faisal Kawoosa, Principal Analyst, Telecom and ESDM, CMR said, “The entry level market of Smartphone will see some growth primarily due to attempts by various handset makers to counter the emergence of 4G Featurephones.  This should also see support of incumbent operators who are seeing revenues eroding at the hands of Jio’s entry into the market.”

As per CMR’s latest report, total of 61.8 million mobiles were shipped in the 2Q 2017, of which 54% were Featurephones witnessing 9% sequential growth.  “As the Jio Phone launch looms the prospects of Featurephone as well as entry level Smartphones, brands aligned to these markets pushed the shipments in the wake of anticipated contraction of the market due to Jio Phone availability in 3Q and beyond.”

Smartphone Speed and Performance Critical For Leaders of Tomorrow: CMR

Unstructured Data is Not an Insurmountable Challenge for RPA

By: Rita Roy Choudhury, AntWorks It is estimated that while 80% of all data is dark…