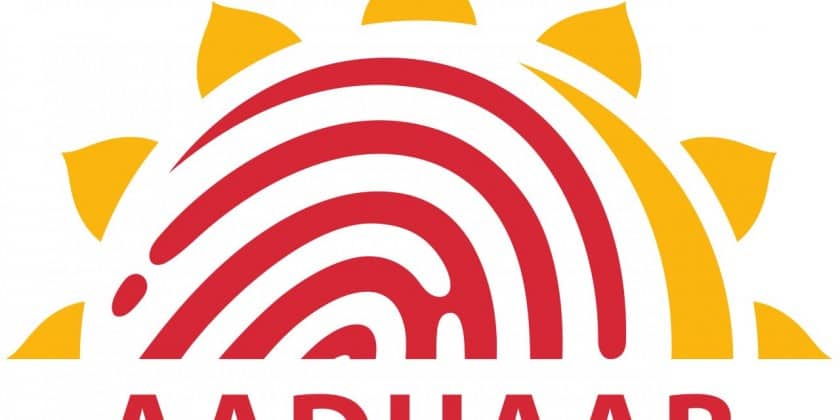 With an aim to promote Aadhaar-based payment system, IDFC Bank has launched Aadhaar Pay, an Aadhaar-linked cashless merchant solution. It uses a retailer’s own Android smartphone to enable cashless payments.

The app has been designed by IDFC Bank in association with the Unique Identification Authority of India (UIDAI) and National Payments Corporation of India (NPCI). Right now, the app is available only to merchants, who are on-boarded via e-KYC. The app was being tried by over 1,500 merchants across 16 states before the launch. Aadhaar Pay service will enable people to make and receive payments using their Aadhaar number and biometrics. The app is expected to eliminate the need for debit or credit cards for making payments. It won’t even need mobile phones or mobile wallets.