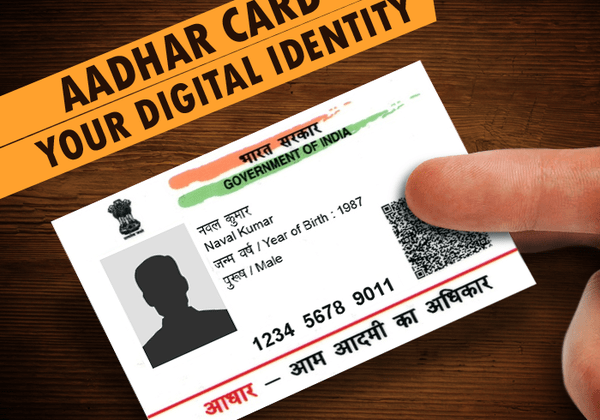 As UIDAI completes nearly an year since its inception, Rajesh Kumar Singh, Deputy Director General, UIDAI, R.O.- Delhi, joins Dataquest in an exclusive conversation discussing its success story and how it serves as an aiding hand for other digital schemes even when the Supreme Court quashes the necessity to make Aadhaar compulsory. 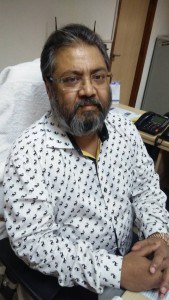 As UIDAI is on the cusp of completing one year, how has the journey been so far?

UIDAI is an authority whose purpose is to provide platform for digital governance. We do not implement anything but we are trying to provide digital identity to every citizen of this country. In the midst of all the Digital initiatives being taken by the government, we need to have a digital identity to avail any scheme which is being implemented and can be seen being covered under digital governance.

The prime objective of this authority is to provide digital identity to whosoever is a resident of this country. So far, roughly out of the figure of 125 crore residents of this country, we have been able to provide unique digital identity to 100 crore people. Constitutionally speaking, India is a welfare country, so we are trying to bring a lot of welfare schemes within the ambit of digital initiatives.

How is Aadhar reducing the burden of entailing various documents for verification to avail different schemes?

Taking the example of one of the important schemes under food security scheme where through PDS we are providing subsidized food to people belonging to BPL (below poverty level) and some portions of APL (above poverty level) as well. This scheme has been brought under the digital umbrella as you need not carry anything which acts as a proof of your identity or a proof of you being a beneficiary of the scheme. 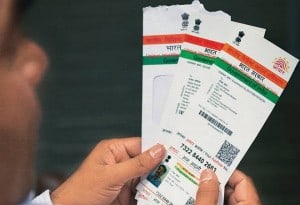 This scheme is being implemented in Telangana, Andhra Pradesh and Rajasthan where if you are a beneficiary then you can straight away walk in. An information will be sent to your registered mobile number through an SMS that the quota of ration has arrived at a designated center and you can go without ration card. The only thing that will be required is your details which will be captured through a biometric reader and you can take away whatever you are entitled to.

Currently operational in three states but very soon other states will also be able to use this scheme. The outline has been finalized and ground work has been done in nation’s capital city as well. The only thing required is POS machines and it can be easily rolled out from there on.

(CONTINUED ON NEXT PAGE)

i-exceed, a digital transformation partner for leading financial institutions, announced that it has powered CANDI,…