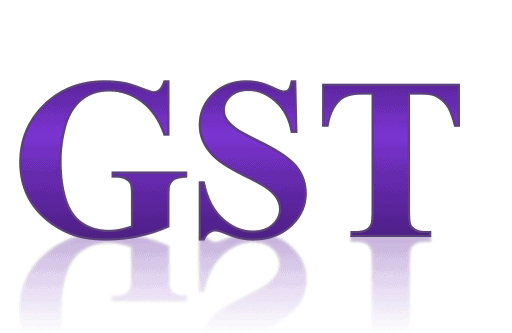 “GST will redistribute the burden of taxation equitably between manufacturing and services, bringing about a quality change in the tax system.  It will broaden the tax base and lower the tax rates.  The distortions will be reduced fostering a common market across the country.  The compliance cost will come down and trade and industry will become competitive, leading to an increase in exports and lower prices for domestic consumer,” remarked Pranab Mukherjee when he was the Finance Minister.

Now with the Goods and Services Act (GST) Bill at the threshold of becoming a reality, it is being hailed as a major indirect tax reform if it  goes through. Why is that there is so much attention and focus on GST?  Because it will create a pan-India tax regime and will usher in a  whole lot homogeneity and parity. According to a post in gstbhart.com , it said, “By amalgamating a large number of Central and State taxes into a single tax, it would mitigate cascading or double taxation in a major way and pave the way for a common national market.”

“Structurally, the model law is the same as postulated earlier—dual structure of Central and State GST governed by separate statutes stipulating tax rates, thresholds, registration, compliance file returns, tax credits, appeals, etc. While each State GST Act would extend to the relevant state, the Central GST Act shall govern India, including Jammu and Kashmir. The government has made its intentions of broadening tax base obvious by keeping a low threshold limit of R10 lakh (and R5 lakh for north-eastern states), wrote  Bipin Sapra, a tax partner at EY India in in Financial Express.

If we look at the expectations of the IT distribution industry, they have been pressing for tax reforms for a long time. Says P S Neogi, Joint COO, Redington India, “We anticipate significant ease of doing business due to predictable and clearly understood regulatory and taxation framework, hopefully eliminating subjective interpretation of different clauses. This, to our mind, would be the single most important benefit of a transparent and simple GST regime.

A Simple and transparent GST regime is what the IT distribution players ask for at this point in time.  IT distribution industry also expects the cessation of retrospective levy of taxes / duties and they expect the government to eliminate the ambiguity in all taxation matters. Moreover there is a need for a strong and time-bound legal recourse to payment default at all levels in the eco-system.

Posted by: Shrikanth G
View more posts
Tags:GST, IT Distribution
A Transparent GST will be a Boon to IT Distribution Industry 0 out of 5 based on 0 ratings. 0 user reviews.
Parablu joins hands with Sonata Information Technology Limited
How Snapchat is helping businesses harness the desired audience