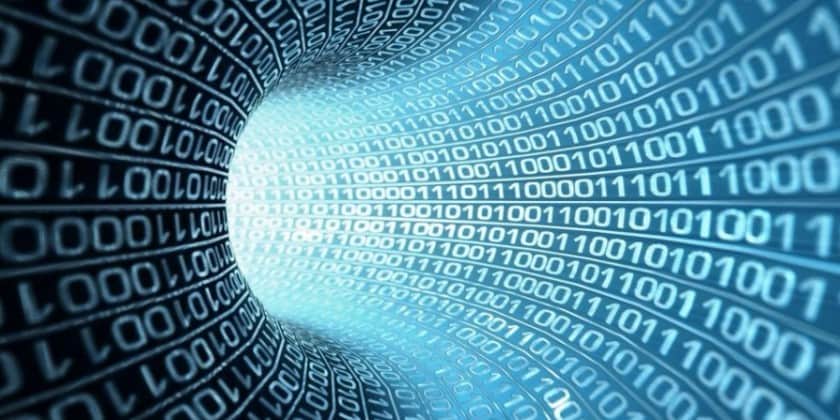 The fifth annual Cisco Global Cloud Index (2014-2019), released today, forecasts that global cloud traffic will more than quadruple by the end of 2019, from 2.1 to 8.6 zettabytes (ZB), outpacing the growth of total global data center traffic, which is forecast to triple during the same time frame (from 3.4 to 10.4 ZB). Several factors are driving cloud traffic’s accelerating growth and the transition to cloud services, including the personal cloud demands of an increasing number of mobile devices; the rapid growth in popularity of public cloud services for business, and the increased degree of virtualization in private clouds which is increasing the density of those workloads. The growth of machine-to-machine (M2M) connections also has the potential to drive more cloud traffic in the future.

“The Global Cloud Index highlights the fact that cloud is moving well beyond a regional trend to becoming a mainstream solution globally, with cloud traffic expected to grow more than 30 percent in every worldwide region over the next five years,” said Doug Webster, vice president of service provider marketing, Cisco. “Enterprise and government organizations are moving from test cloud environments to trusting clouds with their mission-critical workloads. At the same time, consumers continue to expect on-demand, anytime access to their content and services nearly everywhere. This creates a tremendous opportunity for cloud operators, which will play an increasingly relevant role in the communications industry ecosystem.”

In addition to the rapid growth of cloud traffic, Cisco predicts that the Internet of Everything (IoE)—the connection of people, processes, data and things—could have a significant impact on data center and cloud traffic growth. A broad range of IoE applications are generating large volumes of data that could reach 507.5 ZB per year (42.3 ZB per month) by 2019. That’s 49 times greater than the projected data center traffic for 2019 (10.4 ZB). Today, only a small portion of this content is stored in data centers, but that could change as the application demand and uses of big data analytics evolves (i.e., analyzing collected data to make tactical and strategic decisions).

Today, 73 percent of data stored on client devices resides on PCs. By 2019, the majority of stored data (51 percent) will move to non-PC devices (e.g., smartphones, tablets, M2M modules, et al.). With the volume of stored data increasing, Cisco predicts a greater demand and use for consumer cloud storage. By 2019, 55 percent of the residential Internet population will use personal cloud storage (up from 42 percent in 2014). As an example, the forecast estimates that by 2017, global smartphone traffic (201 EB per year) will exceed the amount of data stored (179 EB per year) on those devices – necessitating the need for greater storage capabilities via the cloud.

To help put things in perspective, 10.4 ZB is equivalent to:

o   Equivalent to about 2.4 daily streamed HD movies for the world’s population in 2019

* The world’s projected population by 2019 will be 7.6 billion people (source: United Nations)

Public cloud, in which services are rendered over a network that is open for public use, is growing faster than private cloud, which includes cloud infrastructure operated for a single organization, in terms of workloads. However, throughout the five-year forecast, private cloud will continue to outpace public cloud in its degree of virtualization. With businesses increasingly assessing the cost associated with IT dedicated resources and demanding for more agility, public cloud adoption will rise. The Cisco Cloud Index projects:

SaaS will be the most popular and adopted service model for public and private cloud workloads, respectively, by 2019.

To assess cloud readiness, Cisco analyzes the average and median upload/download speeds and latencies of fixed and mobile networks for more than 150 countries.