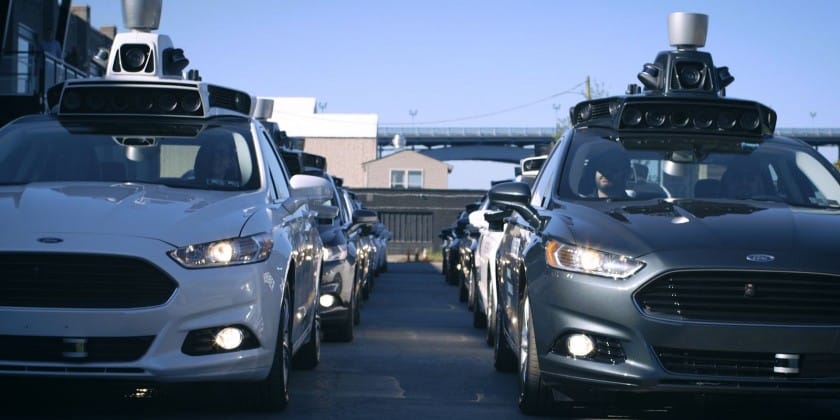 Self-driving cars are the future of tomorrow. Many people believe that the long-term benefits of driverless cars may not be felt until driverless cars account for majority of traffic on the road. According to new study done by the University of Illinois at Urbana-Champaign suggests that even small number of autonomous cars can massively reduce the traffic jam on roads.

According to reports, the team conducted experiments in Tucson, Arizona and came to the conclusion that even a single autonomous car on road can massively reduce traffic. The team found out that a single autonomous car maintaining a constant speed can help following 19 human drivers to reduce unnecessary accelerating and breaking which in turn improves traffic flow. It also helps cutting fuel consumption by up to 40%.

The experiment involved demonstration of phantom traffic jams where cars drive in a circle to stimulate the impact of a single slowing car on a road full of traffic. One car pumps its brakes for no particular reason and the cars behind it slow downs. The experiment which was led by Daniel Work, shows that the placement of one autonomous car into phantom traffic jams can reduce the jam.

However, fully autonomous cars on roads, is still a distant dream due to many technological, policy and market constraints. But the idea of mixing a few regular vehicles seems like a good idea to pilot the risky tech.

Ford Motors has announced the appointment of Jim Hackett, the former Smart Mobility and Self-Driving…