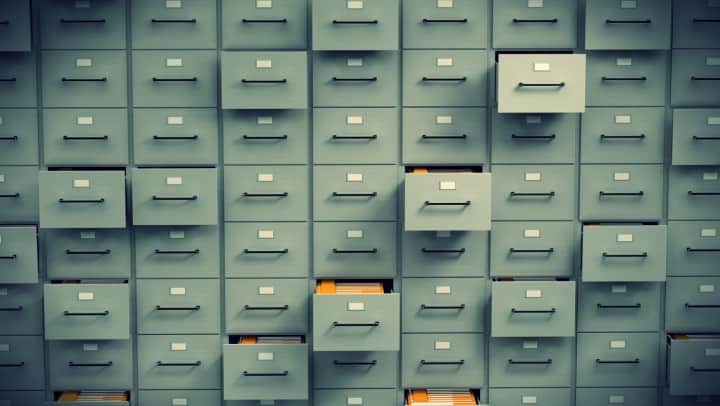 From predicting ticket confirmations of trains to checking for water supply leakages and even for finding the perfect bride and groom, Big Data is being used in a number of creative ways in India.

Dataquest takes a look at some innovative use cases 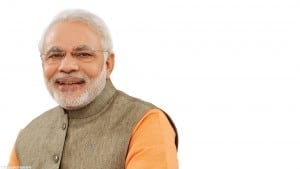 India’s current ruling party, the BJP, used Big Data analytics effectively in the elections. The BJP accurately mined data from almost every Internet user in the country, and used this data to accurately understand voter sentiments and local issues. Data-based analysis was also used to raise funds and create different models for different regions. The targeting was done not on national issues, but local issues which were considered far more important.

When you consider the fact that elections in India involve more than 800 million voters with different ideologies and expectations, the innovative usage of Big Data marked a huge change in the way elections were fought traditionally.

The result – BJP could identify issues far more proactively due to data available at its disposal and customize its strategy accordingly. This ultimately played a huge role in its victory.