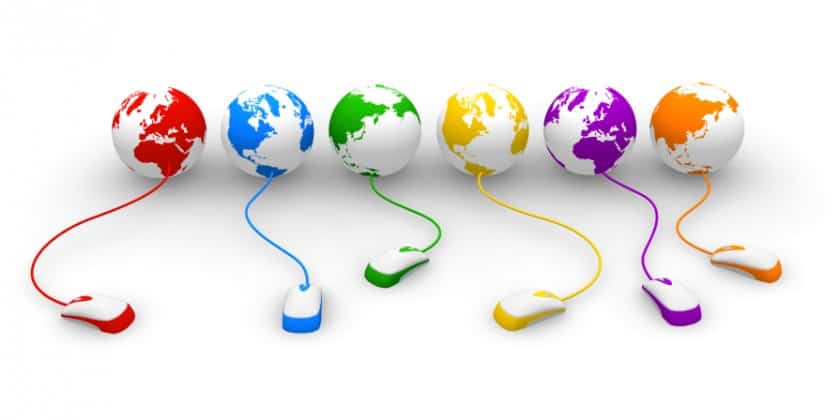 PayPal and IPSOS released the Global Cross Border Consumer Research 2015. The research maps the evolution of cross border online commerce to identify why consumers shop online across borders and how do they pay for these transactions. The research also shares insights on the growth prospects for the Indian ecommerce sectors in 2017.

The research evaluates the online and cross-border shopping habits of over 23,000 internet users across 29 countries including 808 interviews in India. .

“Cross border spends by Indians is estimated to grow at 78.5% from 2015 to 2016. PayPal is used as a cross-border payment option by 84% of the cross border shoppers. PayPal’s unique offerings like Buyer Protection and Refunded Returns have helped address some of the barriers like safety and security and return shipping faced by shoppers while transacting cross border, said Vikram Narayan, Country Manager and Managing Director, PayPal India.

He further added, “The Indian e-commerce space is experiencing an exciting time where innovation is the key. Our research reveals that the advent of technology is slowly diminishing borders for online shopping. With the number of online shoppers set to grow exponentially, it will lead to increase in the numbers shoppers who shop from global retailers with online presence.”

Although cross border trade is forecasted to grow in India by 78.5% from 2015 to 2016, high customs duty and high delivery shipping costs are key deterrents: 52% of online shoppers who have not shopped cross border state delivery shipping costs as preventing them from shopping cross-border, and 43% say having to pay customs/fees and or taxes is a barrier.  Other key barriers also include difficult process for returning products (selected by 48% of online shoppers who don’t shop cross-border), having to make payments in foreign currency (44%), return shipping costs (41%) and concerns about identity theft and fraud (41%).

‘Cart abandonment’ is also a key issue on cross border shopping, where consumers abandon their online shopping carts after having chosen their products for purchase. Reasons for cart abandonment –include amongst others preferred payment option not available (selected by 30% of online shoppers who have abandoned an online purchase from a website in another country) , lack of clarity about how much duty, tax, or custom fees would have to be paid (27% )  and concerns about website security (25%) .

Online spends on the rise

Data was weighted to known incidence of online shoppers in all countries, and to demographic profile of internet users in 4 countries (SK, SG, EG & UAE).

** Age, gender and region representative of online population (Age and gender representative in Switzerland). Quotas were not set for Nigeria, as online profile not available in this country.