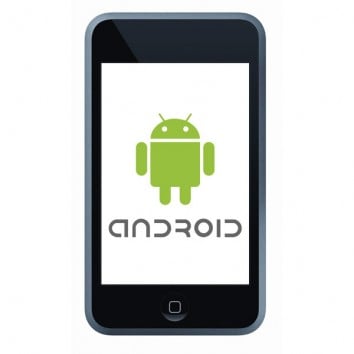 Android has a stranglehold on the smartphone market worldwide. According to Strategy Analytics, Android dominated the global smartphone market again last year with 1 billion units shipped worldwide. It accounted for 81 percent of all smartphones shipped last year, followed by Apple with 15 percent market share and Microsoft with 3 percent at third. Without a doubt, Android is the most popular mobile operating system in the world.

“Many users choose Android over other OS-based devices because first, the devices can be relatively cheap; second, it’s known for fast and efficient data storage and third, it’s available across different form factors, brands, and price points,” said Paul Oliveria, researcher of Trend Micro. Moreover, Android is popular among mobile developers and manufacturers for its capacity to house innovative app development without licensing fees and its simple, yet powerful Software Development Kit (SDK).

As Google wants to empower users and developers as much as possible, the very freedom makes Android a viable platform cybercriminals and hackers want to exploit. Android users can expect to run into a few problems from time to time and their device and the data in it can be stolen, spied on, and used by cybercriminals if they aren’t careful. “Because the mobile landscape is ever-changing, securing mobile device can be tedious. In the virtual world where hackers and cybercriminals are hard to trace, you are the only one who can make sure your device and the data in it is well protected. We hope the following tips can be of help in that endeavor,” Paul said.

Posted by: DQINDIA Online
View more posts
Tags:Android, security
7 things you need to do to secure your android device 0 out of 5 based on 0 ratings. 0 user reviews.
How Indian IT service providers are getting cloud ready
Orange Business Services partners with Tata Communications to expand its network presence in India to meet customer demand