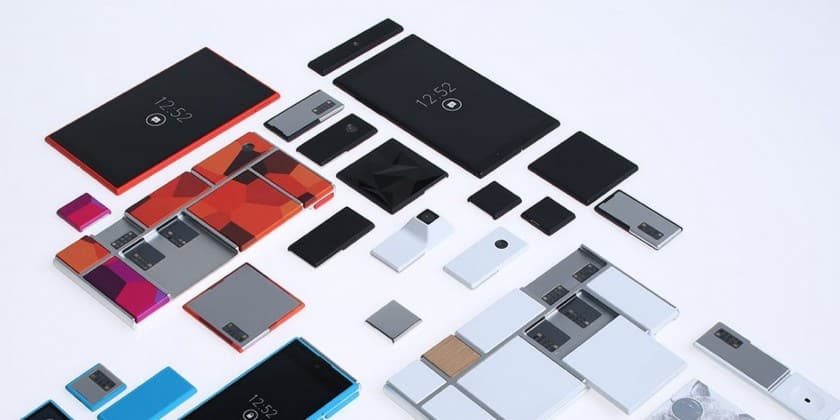 Through its innovative use of technology, search engine giant, Google has already transformed many industries. It has not only transformed search, but is also known for several other innovations which have now become a part of our daily lives – Android and YouTube are just a glimpse of some of the innovations. Other innovations like driverless cars have now begun to slowly catch on.

At its semi-secret facility called Google X, the company is working on some ambitious projects, which it calls ‘Moonshots’. The goal of the lab is to improve technologies by a factor of 10, and develop science-fiction sounding technologies.

This vision was best expressed by Google’s Executive Chairman, when he said in a recent interview to the press, “Most companies become incrementalists. And Google is committed to not do that. We understand the technological change is essentially revolutionary and not evolutionary.”

Interestingly, the lab began in 2010 with the development of self-driving cars. Dataquest takes a look at some crazy ideas undertaken by the giant, that may not look crazy once they become mainstream.

We would also like to add, that there are some ideas which we have not added but they maybe worth writing about after some months (after we have more information). These  include: Project Fi (a wireless plan launched in the US that allows customers to pay for only the data they use. Any data that is left gets a credit. For $20 a month, you get unlimited domestic talk and text, unlimited international text and coverage in over 120 countries), Calico (a company spun off by Google that has a mission of fighting aging), and Project Vault (a project that aims at making a totally secure computer running out of computer’s SD card slot). 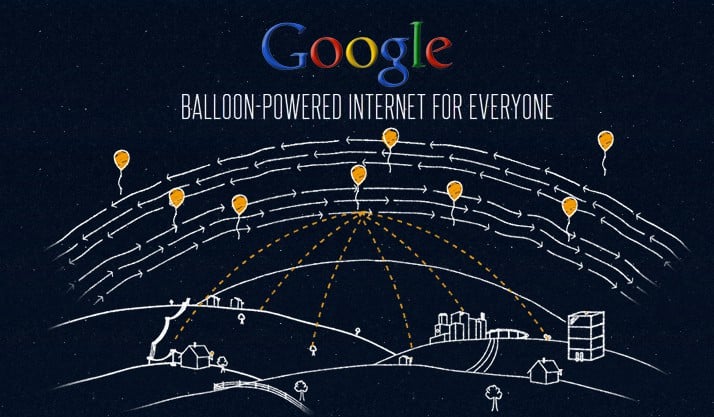 Project Loon balloons float in the stratosphere, twice as high as airplanes and the weather. In the stratosphere, there are many layers of wind, and each layer of wind varies in direction and speed. Loon balloons go where they are needed by rising or descending into a layer of wind blowing in the desired direction of travel. By partnering with telecommunications companies to share cellular spectrum, Google has enabled people to connect to the balloon network directly from their phones and other LTE-enabled devices. The signal is then passed across the balloon network and back down to the global Internet on earth.

Project Loon began in June 2013 with an experimental pilot in New Zealand, where a small group of Project Loon pioneers tested Loon technology. The results of the pilot test, as well as subsequent tests in New Zealand, California’s Central Valley and in Northeast Brazil, are now being used to improve the technology in preparation for the next stages of the project. Since they were launched, the Loon balloons have already traveled 3 million kilometers.

In February, this year, Google told the Times of India, that it was working closely with various telecom providers to bring bring Project Loon to India. By 2016, the firm hopes to have a commercial format that will allow it to have coverage on every square inch of the planet.