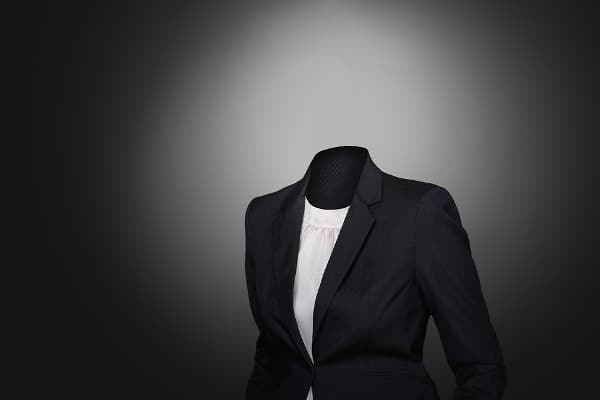 Gone are the days, when the society used to look up to only men as one of the leading industry personas. In the modern era, Women are breaking the clichéd roles of housekeeping and discovering new domains. From Tech, Auto, Fintech to lifestyle and health verticals, women entrepreneurs in India have done wonders in their respective ventures. We can proudly say that women entrepreneurship is not an obscure concept any longer with everyone working towards an economic setup where women entrepreneurs are completely empowered. The number of female founders shining in India will only rise, and with the country taking pride in the feat achieved by women.

What is an entrepreneur?

An entrepreneur is basically a person who takes financial risks to set up a business in a particular field with the hope of making it a success. An entrepreneur is responsible for conceptualizing, launching and  running the business, which generally starts on a small scale. Entrepreneurs usually have the ability to translate inventions or technologies into products or services.

Here are 5 women entrepreneurs in India who are successfully running their organizations: 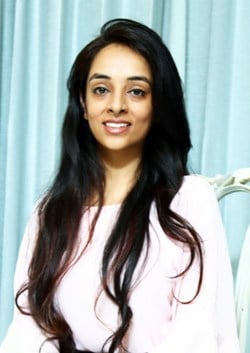 Saania Singh, Co-Founder at Zero Gravity Aesthetics is a young women entrepreneur working in this industry with a focus on quality products for diverse Indian women. She is also responsible for maintaining the overall health of the company, which includes everything from finalizing brand partners to setting the terms of trade with them. Saania is in charge of all documentation and legalities, as well as ensuring the necessary approvals for smooth flow of trade, and also plays an important role in the market launch of a new brand by delegating duties. 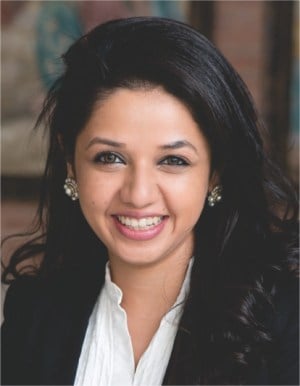 Divya Jain has altered the face of drab containers by turning them into colourful, air-conditioned classrooms, which is running on solar power. Her presence as the Founder and CEO ensures to develop a talent pool of proficient supply chain and logistics professionals in India. She has worked for more than 11 years to establish Safeducate, as a corporate training enterprise, catering to over 70,000 students. All along, she enjoyed taking ownership of her work and approached it with an entrepreneurial spirit. 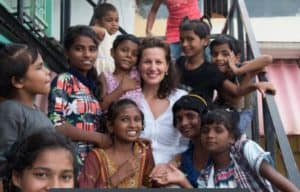 Driven to find every institutionalized child a loving family, America-based social entrepreneur Caroline Boudreaux founded Miracle Foundation, a global non-profit organization working extensively towards empowering children living in institutional care. While back in 2000, then 28- year old Caroline had all that it takes to lead what can be termed an ‘ideal’ life, she felt a lack of purpose and belonging within. On a sabbatical off work and a trip to India with her best friend, she came across a local orphanage that changed her whole perception towards life. Since then, Caroline has been dedicated towards making the world a better place for children living in institutions by providing them with food, shelter and education while striving to reunite them with their families or finding them one. Under her leadership, Miracle Foundation has given thousands of children in India, Africa, Mexico, Sri Lanka and the US the ‘miracle’ of a happy and fulfilling childhood. Caroline has been duly recognized for her efforts and bestowed with several awards and media mentions including the Hope Award in 2005, the Impact Award in 2009, the Humanitarian Award by UN’s Austin Chapter in 2017, the Global Visionary by the Union Bank of Switzerland in 2017, and a feature in Turk Pipkin’s 2009 movie: One Peace at a Time’, to name a few. Equipped with the belief that she is finally paving her way to utter peace, happiness, and contentment, Caroline envisions to find a safe, loving and caring family for every institutionalized child by the year 2040. 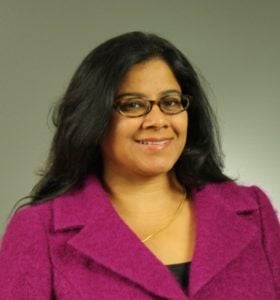 Sudeshna Datta is the Co-Founder and Executive Vice President at Absolutdata. She leads the company’s global client operations, and develops partnerships across Europe and beyond. At the same time, she also heads the talent team at Absolutdata, playing a key role in strengthening the company’s ongoing growth and commitment to current and future excellence. Since its inception in 2001, Sudeshna has been closely involved in establishing Absolutdata as a global leader in the analytics domain. With an MBA from Cornell University and a BA in Architecture and Building Construction from the University of Washington, Sudeshna has a vast experience of more than two decades under her belt. Before co-founding Absolutdata, she played key roles at leading global companies like Kraft Foods and Pfizer. Sudeshna has authored numerous articles published across various media on diverse topics from entrepreneurship and leadership, to technology and analytics. She also actively supports various causes such as promoting healthcare for women and children, and animal welfare, to name a few. 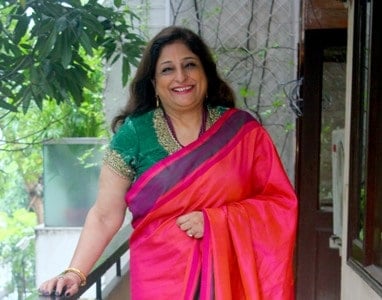 A graduate from Lady Sri Ram College, Delhi University and with a work experience of 40 years, Mrs. Ratna Chadha has been at the helm of introducing various global travel products and pioneered the concept of cruise vacations in India over the past two decades. As an entrepreneur, who is today an established industry veteran, Mrs. Chadha has harnessed her innate business growth abilities to change the way India vacations. She is also working closely with the government to make the cruising industry more prominent as the president of India Cruise Lines Association (inCLA) and a member of CII committee for Cruise Tourism and Government of India’s taskforce on cruise tourism.

(This listicle has not been compiled or written by DataQuest Editors)

Posted by: DQINDIA Online
View more posts
5 Women Entrepreneurs in India who are making it Big 0 out of 5 based on 0 ratings. 0 user reviews.
Challenges Faced By Enterprises in Integrating New Technologies
8 Women-led Energy Startups Receive a Seed Fund of up-to $10,000 through POWERED Accelerator

Innovative work of Digital India has led to IP generation

Digital India turned 5 years on July 1, 2020. We asked the industry regarding their…