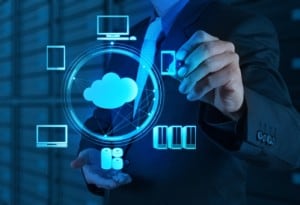 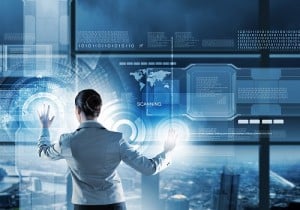 IoT Center Can be Set-up Anywhere: The IoT developmental center can be set-up anywhere in India. And the Internet and space would be made available at subsidized rates. 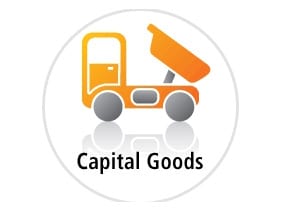 Support to Participate in International Global Trade Fairs: The government will support the participation of India-based IoT companies in international global trade fairs to showcase Indian industries’ capabilities in IoT. It will also fund (up to 100%) IoT specific study tours by the industry associations and supporting government organizations. 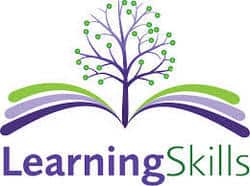 IoT Curriculum Introduced in Academics: For developing skillsets for IoT, there is an introduction of IoT curriculum at M. Tech, B. Tech, and Ph.D levels. The government sponsors 150 students every year for the fellowship program. Certification courses in IoT, workshops for working level executives from industry and faculty, introducing cross country pacts for IoT education exchange programs, and introducing bilateral cooperation programs between Indian premier institutions and institutes of other countries are part of the various initiatives taken by the government. 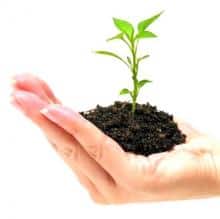 Setting up Incubation Centers: The government will set-up incubation centers (National Center of Excellence) under the PPP mode with Nasscom and other industry associations. It is aimed at setting up of five IoT centers in the next five years. A budget of Rs 100 crore has been benchmarked for the set-up, wherein the latest gadgets and instruments would be provided for researchers to come up with ideas pertaining to IoT implementation.