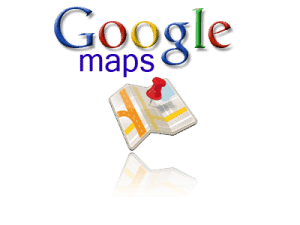 If you’re not using Google Maps already, you should be. Whether you’re exploring your own town or going halfway around the world,  the app is a staple on any nomad’s screen. It takes the stress out of navigating your way around so you can spend less time getting lost and more time having fun. It not only helps you reach your destination via the shortest possible route, but it also indicates on which routes you’ll run into more traffic, while providing real-time predictions for your travel time. In most cities, major  restaurants, gas stations, ATMs, hospitals, metro lines and other popular destinations will automatically appear on the map.   Google Maps is known for being the best m’app’ on the market with navigation tools that cover 75% of the globe!  That’s a lot of globe to trot.

Over the last couple of months, Google has been working on many ways to help…

Google Maps made some key announcements, including making ‘Searching for Indian addresses’ on Google Maps…