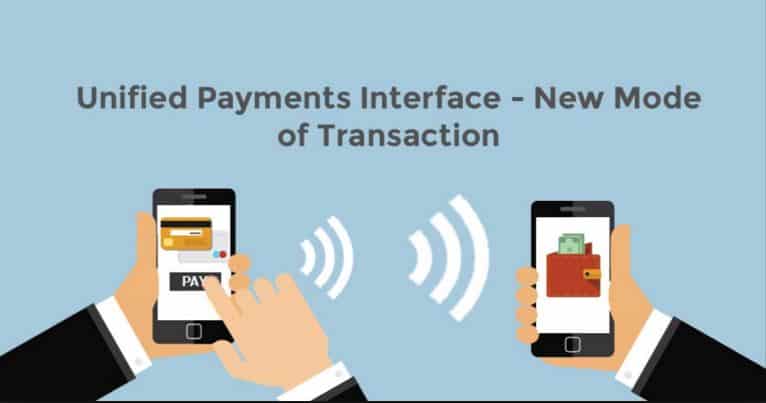 The Reserve Bank of India has taken a big step in terms of making India a cashless economy as it has launched National Payments Corporation of India’s (NPCI’s) unified payment interface (UPI). The move comes as a boost to the economy where a number of ecommerce and mobile wallet players are increasing. UPI will not only make e-commerce transactions easier but also facilitate micropayments and person-to-person payments. Customers would be able to instantaneously transfer money across different banks using a single identifier which will work as a virtual address and remove the need to exchange sensitive information such as bank account numbers.

As a starting point, 19 banks have partnered with NPCI. NPCI will act as an umbrella organization for all retail payments systems and will offer services based on UPI. It is believed to be one of the best innovations in the Indian financial sector. Raghuram Rajan hailed this step as one of the many innovations taking place in the financial sector that will benefit retail customers. It is also expected to boost the mobile banking ecosystem in the country.

Benefits
Vivek Belgavi, leader – Financial Services Technology, PwC India counts on a number of benefits UPI brings to the market and to the consumers.
1. UPI will make the payment systems fully inter operable across all payment system players without having silos and closed systems, removing simplicity arbitrage, by enabling one click for two factor authentication, that some pure play remittance players have been using. This would force wallet players to look at ecosystem plays to bring in differentiation
2. The launch of UPI will catalyse low cost, high volume payments and create a new ecosystem that banks / billers may adopt and offer simpler and instant offering of UPI to their customers.
3. UPI is likely to benefit the banks also significantly as the service can be provided by the bank to the merchant with a basic smartphone and there is no need to install PoS machine at the place of business. Thus it is likely to reduce the overall merchant acquisition cost for the banks by providing a solution to the merchant that is conducive and have long term benefits.
4. UPI will serve wider audience through offering a ‘collect’ feature, improves the entry barrier for startups and smaller businesses, allowing even an individual to function as a businesses (by themselves) solving their problems of collecting money for products and services.
5. This innovation will bring all the key stakeholders such as the consumer, the merchant and the banks on a common platform, creating a plethora of services that are unheard of in today’s global payment offerings.
UPI is a big leap for a growing economy like India. Consumers would be able to transact without the paper money and without facing a number of barriers.

Three easy ways to use UPI
Mobile only platform: UPI is a mobile interface and will work on mobile phones only.
How to use UPI: Some banks have integrated UPI into their existing apps. Some have launched new ones for it. Users download the app and register (the important part of this is a virtual ID and mobile PIN or MPIN).
Send money using Virtual ID: Users can send money using their virtual ID only. And you can shop using the virtual ID. Enter the virtual ID on the payments page of the vendor and you will receive an alert on the mobile asking you to authorize the transaction.