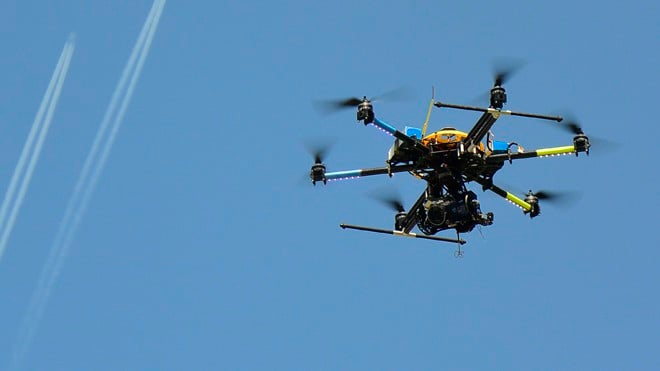 ” If we wait until we’re ready, we will be waiting for the rest of our lives,” says Lemony Snicket. And these lines are so apt for today’s fast moving tech world, where in every second new innovations are taking birth. Those who have adopted in first go are extracting  its benefits on large scale. One of the biggest examples is Drone, which has beautifully showed its presence outside battlefield too.

For instance, the Panna Tiger Reserve in Madhya Pradesh has tested this technology to keep track of both tigers and poachers. Even in Uttrakhand, as thousands died in the worst floods, the National Disaster Management Authority had used four unmanned aerial vehicles to scan areas that were impossible for rescue workers to reach.

According to some experts, drones can be used for a variety of humanitarian  purposes. Let’s take a look at some of the areas  where these flying machines are revolutionizing the world around us. 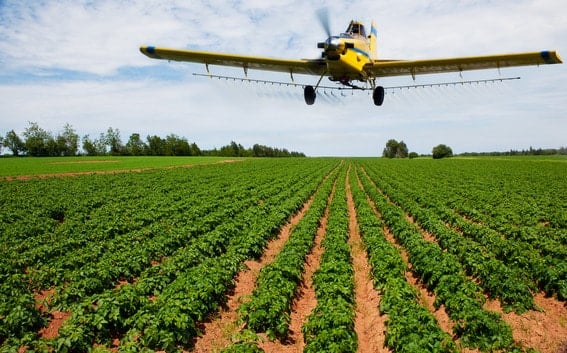 In the past, farmers use to knew which area is ready for harvest or which area has less water, just by walking around their land. But today farmers need accurate and timely actions for better results. However, with the help of drones, farmers are able to take snapshots of their fields along with various data about the soil and crops.

Further, drones are used for crop surveillance which automatically increase farm crop yields while minimizing the cost of walking the fields. The drones geo-tag the images and wirelessly transmit them, along with all the data, to a computer or tablet that help the farmers analyze the crops condition even during cloudy days.

Posted by: Prerna Sharma
View more posts
Tags:Drone to repair potholes and street lights, Drones, Drones Changing the face of Retail Industry, Drones For Agricultural Crop Surveillance, Drones for disaster planning, Drones to keep eye on wildlife species, response and relief operations
5 areas where Drones are making a huge impact 0 out of 5 based on 0 ratings. 0 user reviews.
Researchers find vulnerabilities in use of certificates for Web security
“CTE is focused on building the partnerships and talent base”

Drone Misuse in India: What Enterprises Must Never Do With UAVs

After pondering for years and many deliberations, the drone policy is finally coming into place…