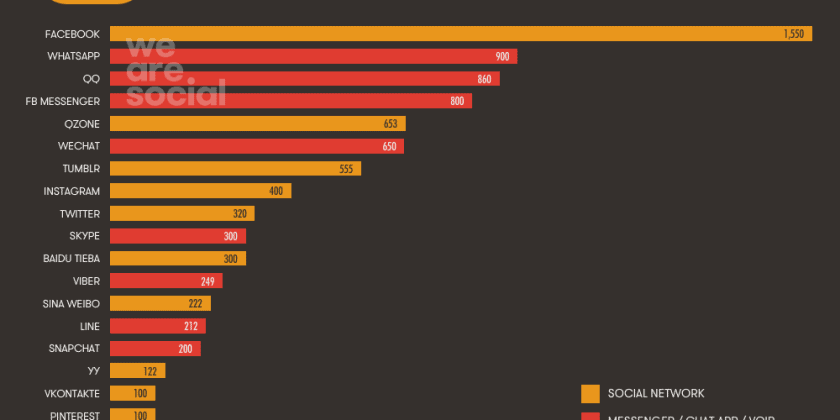 In the wake of Whatsapp ending support to a lot of BlackBerry devices, here is a list of alternatives, compiled by Prateek Chakraborty.

WhatsApp recently announced that it will end support for its app for BlackBerry devices including BlackBerry 10, Nokia S40, Nokia Symbian S60, smartphones with Android 2.1, Android 2.2, iOS6 Windows Phone 7.1 by December 31, 2016. This is sad news for Whatsapp users using the app on old devices!

The announcement was made soon after WhatsApp recently crossed over 1 billion users worldwide, with India and USA leading the list. “As we look ahead to our next seven years, we want to focus our efforts on the mobile platforms the vast majority of people use,” Whatsapp CEO Brian Acton said.

“WhatsApp is shutting down its support for these mobile devices as they no longer offer the kind of capabilities we need to expand our app’s features in the future”, said fellow CEO and co-founder Jan Koum.

WhatsApp said that 70 per cent of the devices in 2009 had either a BlackBerry or Nokia OS based phones. “But the scenario has completely changed now. Mobile operating systems offered by Google, Apple and Microsoft, which account for 99.5 percent of sales today were on less than 25 percent of mobile devices sold at the time,” Acton added.

So, for those people who are affected by this announcement and want to continue their chat services with friends, relatives, colleagues and family, the company recommends upgrading to a newer Android, iPhone, or Windows Phone before the end of 2016 deadline to continue using WhatsApp uninterrupted.

Don’t get dejected if you are affected, who cannot use the popular messaging app after 31st December. In today’s digital world, there are a huge number of messaging apps that are also good alternatives to WhatsApp. Following is a list of a few messaging applications, that functions perfectly and almost like WhatsApp –

Exchanging messages is possible to a single person or via dedicated discussion or chat groups, which allow multiple BlackBerry devices to communicate in a single session. In addition to offering text-based instant messages, BBM also allows users to send pictures, audio recordings, files up to 16 MB, share real time location on a map, stickers and a wide selection of emoticons. BlackBerry Messenger is widely reputed for its uptime and reliability.