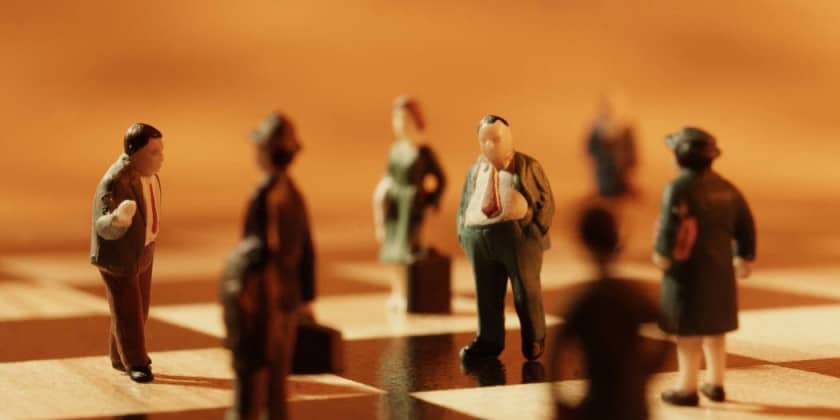 Carly Fiorina, who headed IT giant Hewlett-Packard from 1999-2005 has announced her candidature to seek the Republican Party’s nomination for the United States presidency. Fiorina had been an executive at AT&T and its equipment and technology spinoff, Lucent, before becoming HP chief. She was also considered one of the most powerful women in business during her tenure at Lucent and HP.

Could the face of politics be changing? The luring of power and social service has got many corporate biggies to try their luck in the big bad world of politics.

Dataquest takes a look at 4 such honchos who have taken the big leap: 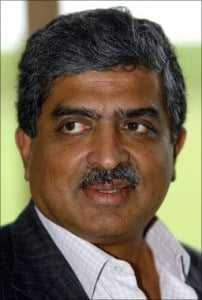 An Indian entrepreneur who founded Infosys Technologies in 1981, and later became its MD and CEO. Nandan Nilekani later quit Infosys to head Unique Identification Authority of India (UIDAI)—the much talked about and a very imprtant inititative of the former Indian Prime minsiter Manmohan Singh. Sensing that the election waves were in favor of the ruling Congress party, Nilekani resigned from UIDAI in March 2014 to contest the 16th Lok Sabha election from the South Bangalore constituency. One of the most famous and well respected people in the IT industry, Nilekani did not get a very good treatment at the hand of the Bangaloreans, and fared very badly. Last heard, he is on the board of several companies, and delivers special lectures on the role of IT in nation building.

Posted by: Ruchika Goel
View more posts
4 technocrats who made the move from IT to politics 3.8 out of 5 based on 5 ratings. 5 user reviews.
Three most common techniques used by hackers to hack into SAP applications
Getting digital means getting more productive: Manish Amin, Co-founder and CIO, Yatra.com

Fork model of IT

As your organization grows larger, with multiple entities, sometimes, lines of business, and even multiple…

Technology and innovation in higher education