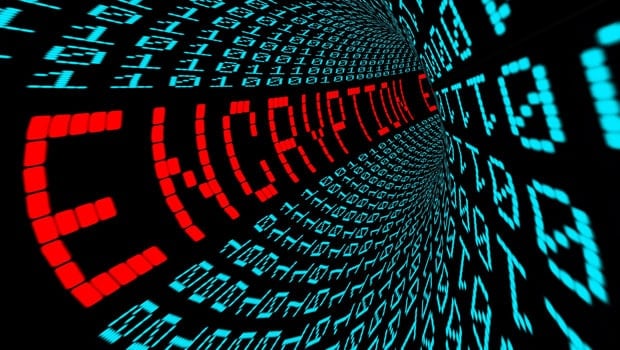 By Sanjai Gangadharan, Regional Director SAARC at A10 Networks

The major Internet services providers and applications have begun to encrypt their traffic to ensure their user’s content remains private. According to recent statistics, nearly 70 percent of Internet traffic is encrypted and this number is only set to grow. As per Mozilla, the average volume of encrypted internet traffic has surpassed the average volume of unencrypted traffic.
Traditional enterprise security products are blind to encrypted traffic, and despite billions of dollars of investment per year, protection is failing. The lack of security effectiveness has led to widespread breaches—resulting in increased customer costs, lost revenue, regulatory fines, and other issues.
SSL/TLS encryption has become a standard security technology used by millions of websites to protect online customer transactions, such as financial or ecommerce transactions.

Of all the encrypted traffic, more than 85 percent uses advanced encryption methods based on elliptical curve cryptography (ECC), a public-key-based cryptography; and perfect forward secrecy (PFS), a property of secure communication protocols in which compromise of keys over the long-term does not compromise past session keys. Companies like Apple and Google are urging app developers to device advanced encryption methods to protect applications and customer information. In fact, Google gives preferential search treatment to websites that are protected by SSL/TLS encryption.

The rise of Internet of Things (IoT) devices – which could reach 30.7 billion globally within the next three years – means an increase in the surfaces from which attacks can be launch, thereby reinforcing the need to swiftly and securely process this traffic, according to a report by research and analysis firm IHS Technology.
Add to that the exponential growth in the number of connections per second, and the amount of traffic that must be processed securely explodes. Businesses face the challenge of addressing their current encryption and decryption needs while planning for the future, all while avoiding the inherent performance hit that often comes with SSL/TLS solutions.

To address this, the solution needs to blend security and high performance. A faster, better and more affordable solution is ideal.
• Solutions need to have an enhanced performance that can deliver support for compute intensive modern encryption methods in hardware.
• The solution should be able to securely process bulk SSL traffic at the highest rates.
• It should have the ability to scale to accommodate future traffic without a forklift upgrade to replace the whole appliance.
This makes the solution cost-effective and future ready.

A10 Networks’ third-generation SSL/TLS hardware solutions help organisations in providing advanced SSL decryption and encryption for both application acceleration and security visibility. It also received the Best of Show Grand Prize in the Performance Optimization category at the Interop Tokyo 2017. According to the judges, these third-generation SSL/TLS products delivered nearly twice the performance of comparable products from competitors for advanced encryption, dramatically reducing the cost per connection. They also support modern ciphers and technologies, including Elliptical Curve Cryptography (ECC) and Perfect Forward Secrecy (PFS), which are used by 85 percent of encrypted traffic.