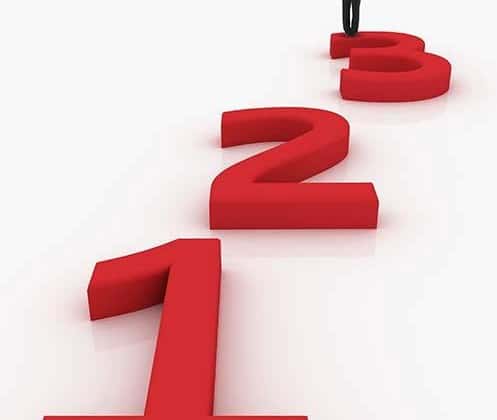 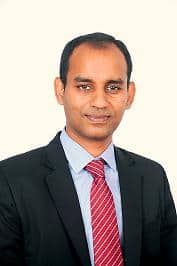 Things are quite different today since 2003, when Microsoft first released the Windows Server 2003 OS. The platform was available on a CD for Intel Xeon and Itanium 2 Processors and the hardware configuration for a server running the OS was a processer of a range higher than 900MHz, with 512MB of RAM and a SCSI drive array with at least three 20GB drives. Of course in 2003, organizations were in no way affected by the four over-riding forces of technology namely Big Data, Social, Mobility and Cloud which today have significantly changed workload demands.

Since then Microsoft has released 5 consequent versions of the OS to cater progressively to these demands. Organizations are being forced to rethink how they address challenges arising as a result of explosive data growth, increased mobility, globalization, virtualization and regulatory demands. With the extended support for Windows Server 2003 ending on July 14, 2015, many organizations are now moving to upgraded versions for the OS.

Luckily for them, the migration to the latest OS, Windows Server 2012 R2, provides an opportunity to build a new, more flexible environment and modern server infrastructure. Moreover organizations will be able to avoid the potentially costly regulatory and compliance issues along with heightened security threats from remaining on an unsupported OS.

Making the optimum use of Software and Hardware

Windows Server 2012 R2 has a host of new features that were not available in Windows Server 2003. These include scalability, feature-rich virtualization via Hyper-V, the addition of network virtualization capabilities to separate network traffic from different business units or customers on a shared infrastructure, dynamic access control, high-availability, affordable storage, improved management and support for hybrid applications.

While the software itself has many unique features, in order to make the best use of it, organizations must compliment it with best of breed hardware. The latest Intel Xeon processor is one such product which works well with Windows Server 2012 R2. The software augments some of its hardware features such as increased density, greater memory capacity, I/O optimization, enhanced reliability and security, and energy efficiency. This plays a major role in speeding up application performance, empowering workloads for any scale and simplifying systems management.

Many organizations are still migrating to the new Windows OS as the deadline approach. While the whole process may appear to be a herculean task, once the decision of upgradation is made, it is a simple process which involves three steps: Assesment, Integration and Migration (AIM).

The first step involves a careful reflection to get a sense of the present server environment. Use this time to identify and catalog the software and workloads that were running the earlier version of the Windows Server. Tools such as Microsoft Assessment and Planning (MAP) Toolkit helps in obtaining a view of all the applications running on earlier Windows Server environments in several ways – by type, by criticality, by complexity and by risk. This will give way to the identification of under-utilised or redundant applications and which applications require a license upgrade. This step provides the opportunity to prioritize the applications and workloads for migration and thereby help determine the sequence of updates that need to be performed.

Different workloads have different integration options and this is an important consideration while migrating to Windows Server 2012 R2. Some applications might be best suited to move to new hardware running Windows Server 2012 R2. In this case organizations will need to invest in new hardware. For optimum functioning of the OS organizations must chose servers that are future ready i.e. built to function amidst the growing trends of Big Data, Social, Mobility and Cloud. Servers that integrate systems management capabilities with Microsoft Systems Center is a plus as it provides provide enhanced automation and data center efficiencies. They must also ideally be built on the Intel Xeon processors which can increase performance by up to 585 percent, decrease idle power consumption by up to 66 percent and reduce latency by up to 30 percent.

The actual migration is the most cumbersome task as it must be executed without affecting business operations. Since this process includes migrating foundation services such as Active Directory, DNS, etc. to Windows Server 2012 R2, there will be a new set of challenges. Organizations should look for automated software that will ensure users have the same access to resources after the migration and promote security and compliance in the new Windows Server environment.

To many organizations Windows migration may seem like a grim task. But every IT challenge presents an opportunity to grow and expand possibilities within your organization. By making smart efforts with reference to your Windows Server 2012 R2 migration, the upcoming deadline won’t seem like a frightening one. It will enable cost saving and optimize infrastructure to grow into the future and create new business opportunities.