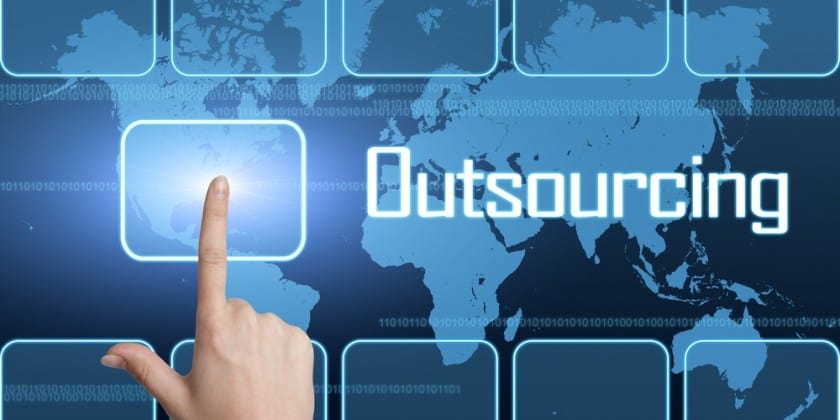 “India-based outsourcers are making significant inroads into the global top 100 outsourcing deals,” said David Tapper, Vice President, Outsourcing and Offshore Services. “The combination of effectively leveraging the offshore business model; incorporating new methods of service delivery such as hosting and cloud; investing in more transformative capabilities in areas such as analytics, social media, and mobility; and enhancing strategic local capabilities and resources has enabled the India-based outsourcers to effectively compete with well-established competitors in the outsourcing industry for the largest of large-scale outsourcing deals.”

However, the average deal size continues to shrink along with fewer mega-deals (TCV of $1 billion or more).

IDC’s research shows that there has been a shift from public sector deals to commercial/private sector deals in 2014. An additional shift to fewer providers winning and potentially competing for the largest outsourcing deals is also occurring.

With the Covid-19 pandemic around us, there is more focus on healthcare today. Now, AI-based…